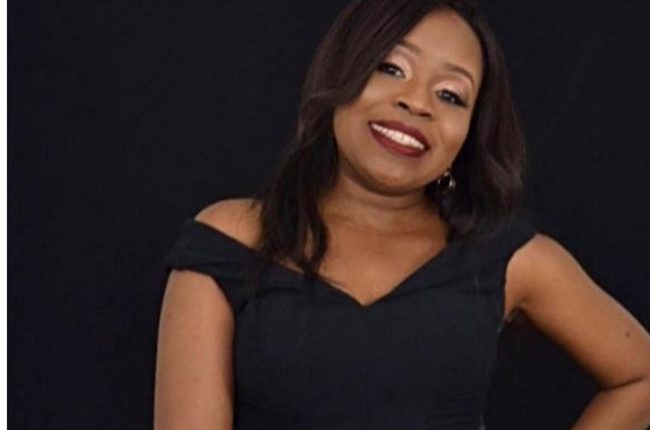 Owner of an international fashion brand, Vanilla Vogue, Tolu Akinsanmi says God and her family come before her business.

In an interview, she comments on how the flexibility she enjoys in her business allows her to focus on her family.
The entrepreneur has very strong family values, and she says, “I grew up in a home where my mum was an entrepreneur and a nurse and dad who was a university professor, they both have always been a source of great inspiration.”

Tolu says she designed the Vanilla Vogue woman to be a normal woman with style and panache.

She hopes that regardless of what the situation may be every woman will be wearing fashionable pieces interpreting her own style with what looks good on her.

She says if she could advise her younger self, these would be her words “I will tell her never to ever let anyone limit her or tell her that she cannot achieve her dreams because nothing is impossible and impossible is nothing.”

The party also said that immediately the Caretaker/Extraordinary Convention Planning Committee was put in place after the NWC’s dissolution, the crises that had characterised its affairs were laid to rest.Vanilla Vogue boss  Vanilla Vogue boss

The Emir of Zazzau, in Kaduna State, Alhaji Shehu Idris has died in his palace at the age of 84.Vanilla Vogue boss

His son, Aminu Shehu Idris, confirmed in an interview with the Tribune Online that his late father who was appointed on 15th February, 1975 and spent 45 years in the throne died on Sunday after a protracted illness.Vanilla Vogue boss  Vanilla Vogue boss

Before you buy that car!

My ‘evergreen’ album is for a new Nigeria — Anii