Family of 5 escapes death in multiple accident on Ikorodu road 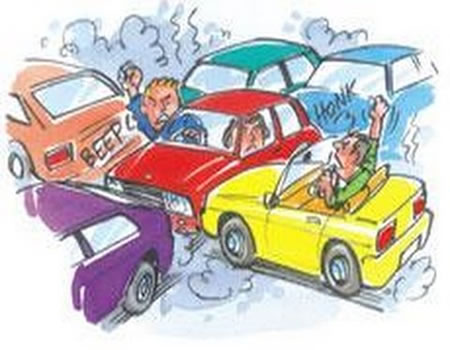 A family of five escaped death by the whiskers in a multiple accident that occurred in the early hours of Friday on Ikorodu road, Lagos.

The prompt intervention of the Lagos State Emergency Management Agency (LASEMA) in the accident, which occurred at about 10.54 a.m. saved the day and the rescue of nine lives including that of a family of five (father, mother and three teenage girls) among others.

In the same vein, at the opposite side of the road just immediately after the first incident, a truck carrying a 20ft container moving outwards Onipanu suddenly fell on two vehicles, a Lexus GX470 Jeep with registration number AGL 414 CU (Lagos), conveying  a family of five, and a Skoda car with registration BDG 482AT (Lagos).

The Lasema boss said all occupants of the vehicles were immediately rescued alive from the wreckage by the  Lagos Response Unit  team with other emergency operatives at the scene of the accident.

The agency also removed the affected vehicles and the container from the accident scene.