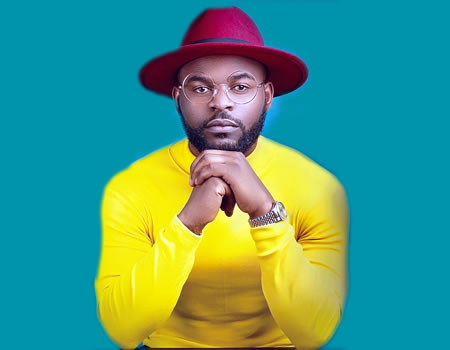 The announcement of the Best International Flow category is the latest move by BET International to recognise the growing appeal of artistes from around the world. The BET ‘Hip Hop Awards’ will return to Atlanta, Georgia, United States, where the winner will be announced during the global broadcast on Saturday, October 5.

Connie Orlando, BET US’s Head of Programming, stated: “We are committed to celebrating the global impact of hip hop culture. By introducing the Best International Flow category, artistes of all backgrounds, regardless of location, will have an opportunity to reach BET’s audience of over 90 million viewers worldwide. We congratulate each international nominee and look forward to celebrating their talent and contributions during the BET ‘Hip Hop Awards’ 2019.”