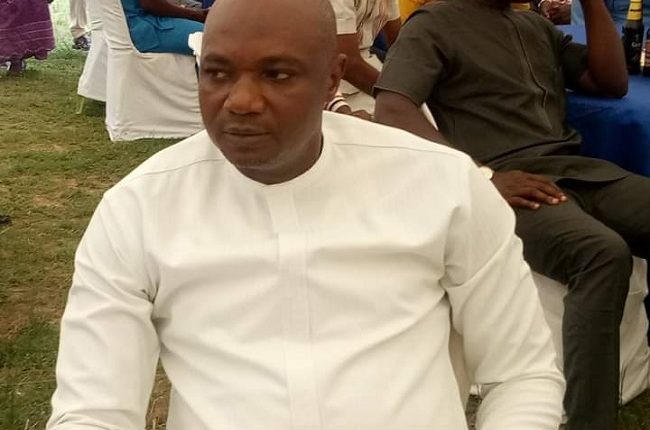 Youths of Ezza Ezekuna have endorsed the member representing Ezza South State Constituency in Ebonyi state House of Assembly, Hon Christian Usulor for the 2023 governorship election in the state.

The youths under the auspices of Ezza Youth Alliance, the umbrella body of Ezza youths announced the endorsement in a communique issued at the end of their meeting which held at the Onueke, Ezza South local government area.

The Communique was signed by Chairman and Secretary of the youth group Comrade Ikechukwu Dorstan Aliugbala and Mr Obaji Sampson, respectively.

According to them, the lawmaker has the capacity to become the fourth Civilian governor of the state come 2023.

“That we, having reviewed the prevailing political situation in the state today, make bold to state that Hon Christian Usulor, possess all the qualities needed to lead the state as the fourth civilian governor of the state,” they said.

“The world today is moving towards a youth-led government as can be seen in many countries of the world like Canada.

“We feel it is right that a youth with capacity, knowledge and know-how of the workings of government with proven track record of performance like Hon Usulor should be allowed to lead the state.”