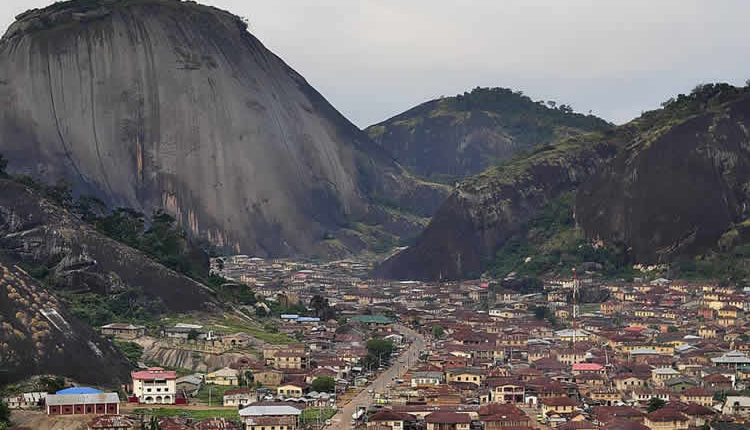 The Ondo State government has been urged to explore all the tourism potentials in Idanre kingdom to turn around the economy of the state and to attract foreign and local investors.

This, Chairman of the 45th Coronation Anniversary Committee of Owa of Idanre, Dr. Anthony Omolola, who gave this advice while addressing newsmen at the Owa’s palace to herald the anniversary, said will help to shore up the revenue generation of the state.

Omolola urged the state government to resuscitate the Mare Festival and Invest in the tourist centres in the town, the internally generated revenue of the state would improve as it would attract foreign exchange.

He said that the celebration of the Idanre hills has been of great economic benefit to the state.

Speaking on the programme schedule for the anniversary, Dr Omolola said all natives of Idanre Kingdom would converge on Alade on Monday, where they would begin a rally to Atosin through Odo Ode and would terminate at Opa.

According to Omolola, the anniversary was meant to celebrate the 95-year-old traditional, the Owa of Idanre, Oba Fredrick Aroloye, who ascended his ancestors’ throne in 1976 after his predecessor died at age of 144 years having reigned for 50 years.

He disclosed that a N500m endowment fund has been instituted by the natives to fund the activities of the anniversary and to renovate the palace.

He also disclosed that the museum and infrastructure deficit in the kingdom would also be addressed appropriately with the fund.

He said the activities lined up include football matches, cross-country races and cash awards would be presented to all winners.

Among the personalities expected at the event are the Vice President, Prof. Yemi Osinbajo; the Ooni of Ife, Oba Adeyeye Ogunwusi; Governor Oluwarotimi Akeredolu among others.