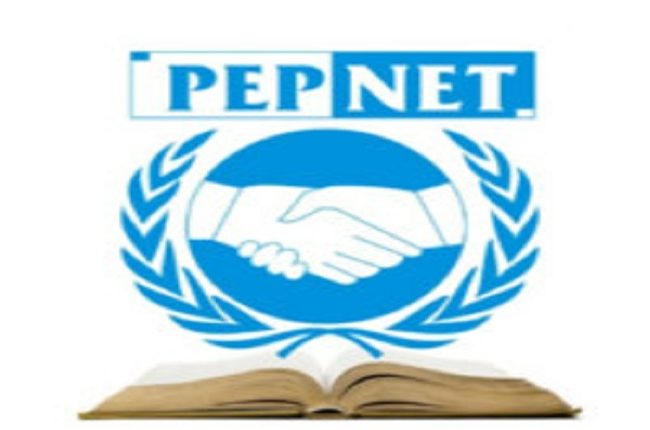 Experts have harped on the need for Nigerians to peacefully co-exist while leveraging on peace education and its usefulness on the human community.

The experts made this known in a webinar organised by the Peace Education and Practice Network (PEPNET) tagged “Human Security a Global Concern: The Role of Peace Education” which held on Zoom

In his welcome address, the executive director of PEP NET, Moses Abolade said the webinar is coming at a time when there is the need to build a peaceful network among Nigerians irrespective of their religious, ethnic and political differences.

Abolade said that in pursuing peace, state security should not only be the focus but also human security, adding that before human security can be achieved, humans need to build themselves.

A public researcher, education and gender expert, Dorothy Edem Ossai, said that for peaceful co-existence in a community, every Nigerian needs to be in harmony with oneself, with others and the natural environment which constitute three common pillars of peaceful co-existence, adding that to pursue happiness, one must understand that humans are separate entities and should be able to live in harmony.

Ossai said: “As humans, we are blessed with diversity which is not meant to accord advantages to some and disadvantages to others as this can lead to imbalance and crises. This can be avoided if there is peace training from the beginning. Peacebuilding is a fundamental element in a community to help avoid tension and solve crises.”

Moses Emuze, a data consultant and a media expert from the Netherlands posited that a lot of the implication of technology particularly cybercrime on security can lead to a breach of human security.

He added that peacebuilding can be achieved through digital strategies including privacy, positive propaganda, awareness and consciousness campaigns and digital police (censor and AI)

Emuze: “We are living in the world of the internet of things. It is a free place but there are certain human security issues that one must be aware of before using the internet.”

While referencing cyblintssolution.com, he said: “Human errors account for 95 per cent of data breaches.

“There is a hacker attack every 39 seconds on average. The average cost of a data breach will be 150 million dollars by 2020. Approximately $6 trillion will be spent on cybercrime globally by 2021.”

During the workshop, Akpene Samiama-Udoh discussed issues relating to the importance of peace education in peacebuilding and the need for peace education to be inculcated into the school curriculum even at the non-formal education sector.

Also, Aswani Dennis, a public health expert from Kenya spoke about the perspectives of public health and African youths to peace education, emphasizing that peacebuilders must be seen incorporating people into the process of peacebuilding.

He said people must feel they are driving the process and not one where facilitators feel they are doing a project because they know more than the people.