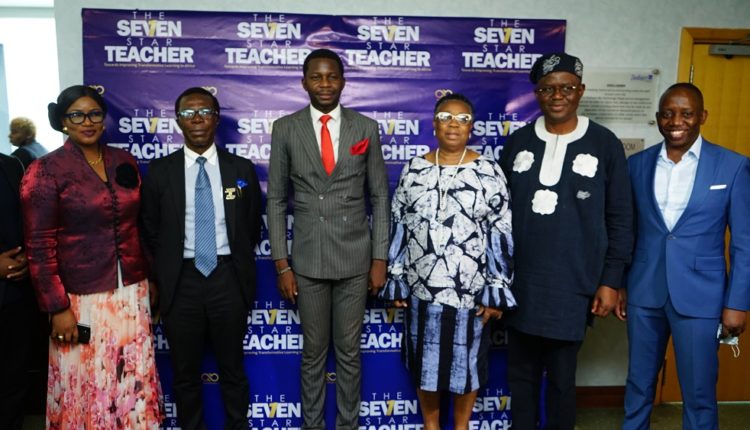 An educational consultant, Akin Akinpelu has called for new generation of teachers that would uphold the ethics of the profession in tandem with the latest development in the 21st century.

Akinpelu said this at his book launch entitled ‘The Seven Star Teacher’, held yesterday in Lagos.

He explained that a new generation of teachers would be equipped with the rudiments of a seven star teacher which involves effective communication, leadership, and vision.

The consultant added that collaboration, adaption, learning and mentorship must also not be left out in the desire for a 21st century teacher.

He noted that there is need to understand every student’s style of learning and properly communicate each and everyone of them regardless of the manner in which they assimilate.

“Nigerian needs a new generation of teachers who demonstrate the virtues of being a teacher, destiny molder and nation builder.

“The seven star teachers would be able to equip themselves with the right teaching skills in a bid to achieve the desired learning outcomes.

“There is need to understand every student’s style of learning and properly communicate each and everyone of them regardless of the manner in which they assimilate.

“Visionary teachers are a necessity and they possess certain qualities such as; emotional intelligence, innovation, optimism, organization, courage, optimism, and more,” he said.

Dignitaries present at the event were the The Chairman of the Occasion, Dr. Cosmas Maduka; Lagos State Commissioner for Education, Mrs Adefisayo Folashade; The Chief Economist, PriceWaterCoopers (PWC), Dr. Andrew Nevin; Popular Motivational Speaker, Mr. Niyi Adesanya and a host of others.