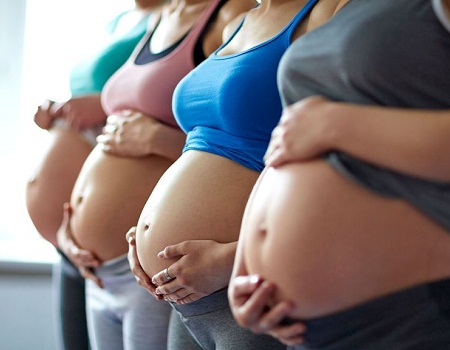 DR Hassan Ikrama, the Chief Medical Director (CMD) of Dalhatu Araf Specialist Hospital (DASH), Lafia, has advised pregnant women to adhere to medical advice on the number of times to give birth through Caesarean Session (CS).

The CMD gave the advice in an interview with News Agency of Nigeria (NAN) on Thursday in Lafia, Nasarawa State.

According to him, gynaecologists are specially trained to handle issues concerning pregnancy hence pregnant women should adhere to their advice to avoid complications during childbirth.

He explained that gynaecologists were responsible for the diagnosis and treatment of all issues associated with the female reproductive system and breasts.

Ikrama added that most times women that gave birth through CS in Nigeria were not advised to undergo the process more than three times.

“Each time a woman gives birth through CS, it weakens the womb of such woman thereby affects her capacity and strength.

“So, if the womb is weakened and limits were not put as to the number of times the woman should give birth to, such a woman can be vulnerable to complications during childbirth,’’ the CMD cautioned.

He, however, explained that unlike in Nigeria, women who undergo CS for childbirth in other advanced countries could give birth to more than 10 children.

He said that the system in the advanced countries was such that maternal mortality rate due to childbirth had been reduced.

The CMD also advised members of the public to always go for a medical check-up in order to ascertain their health status.