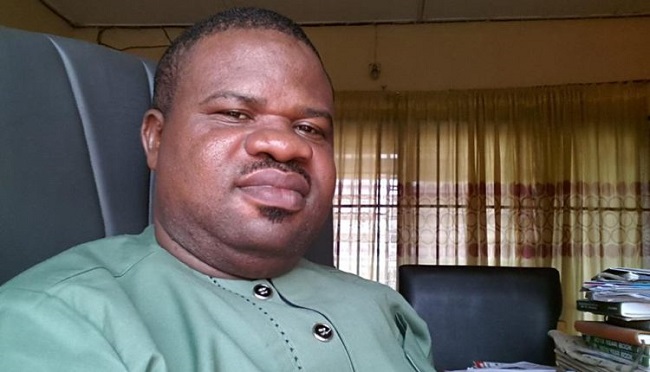 National President of the Nigeria Union of Journalists (NUJ), Chris Isiguzo has advised the Independent National Electoral Commission (INEC) to be fair to all ethnic and geopolitical zones in its proposed expansion of polling units ahead of next general elections.

Isiguzo gave the admonition on Friday at the Commission consultative meeting with media organisations.
The NUJ chairman who noted that there is existing mutual ethnic suspicion in the country cautioned the electoral body to be fair and transparent in the distribution of access to Polling Units.

He said: “The expansion of access to Polling Units should not compound the ethnic tension in the country. As you create new PUs, let it be evenly distributed. We already have a volatile situation at hand. You should be able to convince all sections of the country that you will be fair and give a sense of belonging to all Nigerians.”

Earlier in his remarks, Chairman of the Commission said the creation of additional polling units was imperative as he noted that the existing polling units had been created since 1996.

He expressed concern that prospective voters have been finding it increasingly difficult to access polling units.

He said:” I am glad to note that today’s meeting focuses on the expansion of voter access to polling units. This matter is at the heart of electoral democracy. Every eligible citizen has the right to register and vote in democratic elections.

However, the right to vote cannot be effectively exercised without a place to vote.

“Citizens’ right to vote must be exercised in a conducive and safe environment, particularly in the context of the COVID-19 pandemic. Unfortunately, Nigeria has a critical problem of voter access to Polling Units. The country currently has 119,973 Polling Units established a quarter of a century ago in 1996 by the defunct National Electoral Commission of

Nigeria (NECON). At that time, the voter population was projected at 50 million. The voters’ register increased to 84,004,084 by 2019. We envisage that by the next General Election in 2023, the population of the registered voter maybe twice the number projected in 1996. Yet, the number of polling units remain the same. This is a national problem. It must be addressed in earnest.”

In a communique issued at the end of the session, the media practitioners backed the INEC proposal of converting the existing and well known Voting Points and Voting Points Settlements into full-fledged Polling Units.

The media executives also commended INEC for embarking on wider consultations with stakeholders to build consensus ahead of the expansion of the Polling Units.

How SARS operatives hanged me from ceiling, tortured and broke my leg, Electronics dealer recounts