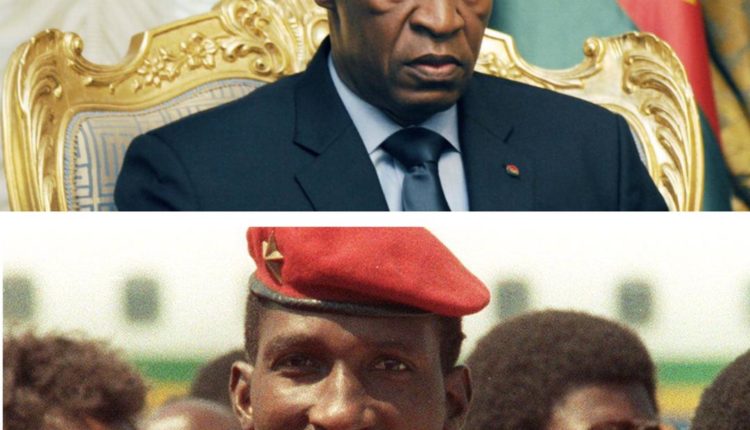 The exiled former president of Burkina Faso, Blaise Compaore, is to be tried for the murder of the man he ousted in a 1987 coup, Thomas Sankara, lawyers told Agence France Presse (AFP) on Tuesday.

The case was sent to the military tribunal in the capital, Ouagadougou, after the charges against Compaore and the other main alleged perpetrators were confirmed, 34 years after the death of Sankara, often called the African Che Guevara.

Compaore and 13 others were being charged with harming state security, complicity in murder and complicity in the concealment of corpses, lawyer Guy Herve Kam told AFP.

“The time for justice has finally come. A trial can begin. It will be up to the military prosecutor to determine a date for the hearing,” he said.

Among the accused is General Gilbert Diendere, Compaore’s former right-hand man and a former head of the elite unit, the Presidential Security Regiment (RSP), at the time of the coup.

Diendere is currently serving a 20-year sentence in Burkina Faso for masterminding a plot in 2015 against the west African country’s transitional government.

Even more people had been accused, but “many of them have died since,” Kam said.

Diendere’s lawyer, Mathieu Some, said that while a trial date had not yet been set, it “could happen soon”.

An arrest warrant was issued against Compaore in March 2016. He currently lives in Ivory Coast, where he fled after being toppled and where he has since taken nationality.