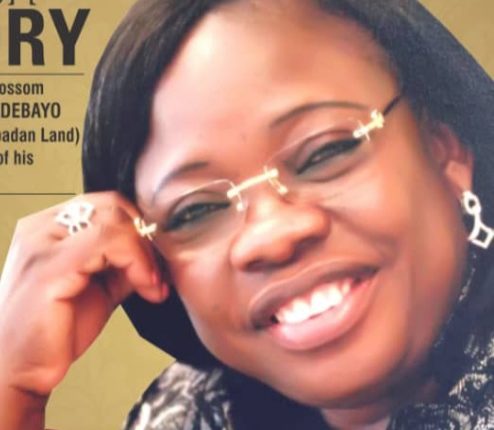 Sarumi, in a statement on Friday, said his wife of many years died on Friday, 16th October during a brief illness.

Sarumi, who is the Aare Parakoyi of Ibadanland, said the remains of his wife would be interred in a date to be announced later this month.

According to Sarumi in the statement: “I lost my wife, my darling, my heart-warming desire left this sinful world to be with her creator on 16th October 2020.

“As much I would love to have my wife with me for the next 30 years, I cannot question the omnipotent, omniscient and omnipresent God who has decided to take her away to be with him.”

We seized passport of #EndSARS advocate on security order ― Immigration