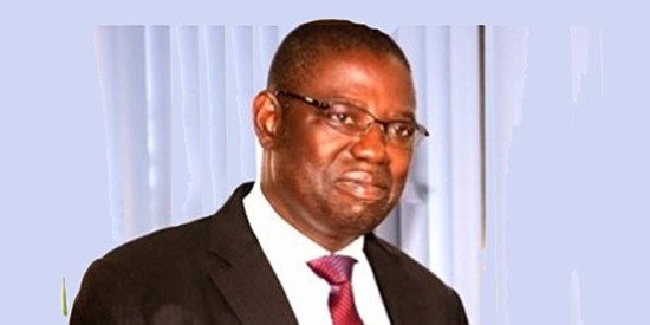 The Economic and Financial Crimes Commission (EFCC) has re-arraigned a former Director-General (DG) of the Nigerian Maritime Administration and Safety Agency (NIMASA), Haruna Jauro, for alleged stealing and laundering of N156.4m.

Jauro, alongside Dr Dauda Bawa and Thlumbau Enterprises Limited, was re-arraigned on 19 counts before Justice Chuka Obiozor of the Federal High Court in Lagos.

The four-year-old case is starting afresh before Justice Obiozor after it had reached the stage of final written addresses, a step away from judgment, before Justice Mojisola Olatoregun, who retired in November 2019.

In a bid to prove the case, the EFCC had called a total of 16 witnesses, while the defence called five witnesses in a bid to exonerate themselves before Justice Olatoregun.

In the charges, the EFCC alleged that the defendants in January 2014 converted N156.4m belonging to NIMASA to their own in contravention of Section 18(a) of the Money Laundering (Prohibition) Act 2012 and were liable to punishment under Section 15(3) of the same Act.

They, however, pleaded not guilty on Monday as they had done before Justice Olatoregun.

The prosecuting counsel for the EFCC, Usman Buhari, urged the court to fix a date for commencement of trial and to make an order remanding the defendants in the correctional custody.

But the defence counsel, Olalekan Ojo (SAN), urged the court to allow his clients to continue on the bail granted them by Justice Olatoregun.

In a ruling, Justice Obiozor granted Ojo’s bail request and adjourned till March 17, 2021, for the commencement of trial.