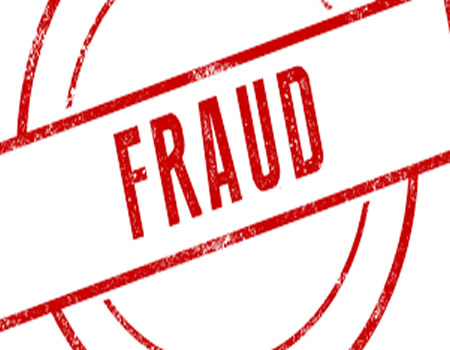 THE Federal Government, on Tuesday, arraigned a former governor of Niger State, Babangida Aliyu, along with his Commissioner, Umar Muhammed Nasko, before the Federal High Court sitting in Abuja on an eight-count charge bordering on money laundering.

The defendants were alleged to have diverted the Ecological Fund which they allegedly paid into the account of a private company, D-Sabrin International Limited, through the Niger State Ministry of Environment.

Aliyu, along with his co-defendant, who pleaded not guilty to the charges when read to them, prayed the court to allow them bail pending the determination of the criminal case against them.

The defendants, through their counsel, Mamman Usman, argued that the charge against them was bailable, stressing that they were earlier granted administrative bail by the anti-graft agency.

Prosecution counsel, Ben Ikani, did not oppose the bail application but prayed the court to impose conditions that would secure the presence of the defendants for their trial.

In his ruling, Justice Dimgba granted the former governor and his co-defendants bail in the sum of N200 million each with two sureties each.

Justice Dimgba held that the sureties could be public servants or professionals and added that, “When in public service, the surety must not be below the rank of a director.”

He further held that the two sureties must be owners of landed properties within the Federal Capital Territory (FCT) and not in the satellite towns.

Justice Dimgba ordered the defendants to drop their international passports with the Chief Registrar of the court and should not travel outside the country except with the permission of the court.

He also held that operatives of EFCC must confirm that all the bail conditions were fully perfected.

“The defendants are, however, to be remanded in Kuje Prison if the bail is not perfected within 48 hours,” the judge ruled and adjourned hearing in the matter till July 6 and 7.

The defendants had, however, filed preliminary objection challenging their trial in Abuja.

The former governor and his co-defendant, who are equally facing a separate charge before a high court in Minna, Niger State, are contending that the Federal High Court in Abuja lacks the jurisdiction to hear the case.

They argued that the Federal Government ought to have arraigned them in Niger State where the alleged offence was committed.

Expert says 7 out of 10 Nigerians are hypertensive