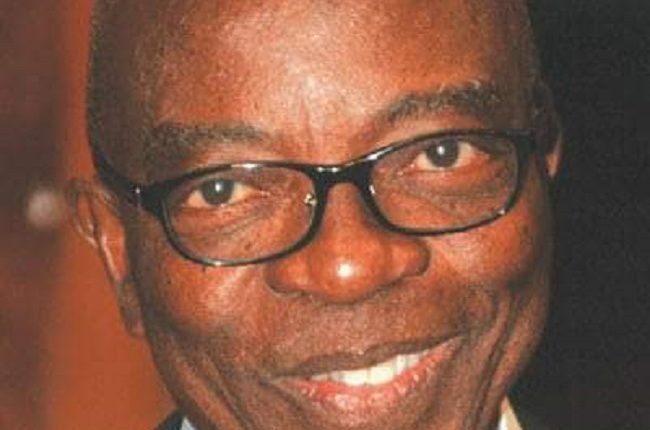 Former Minister of Commerce and Industry, Alhaji Jubril Martins-Kuye, on Sunday morning, died at the age of 80.

The Ago-Iwoye born politician was appointed as Minister of Commerce and Industry on April 6, 2010, when Acting President Goodluck Jonathan, announced his cabinet.

The late Martins-Kuye was born on August 16 in Ago Iwoye, Ijebu constituency of Ogun State. He studied sociology at the University of Ibadan (1965-1968) and then Economics at the Harvard University Business School, graduating in 1983. He gained qualifications as a Chartered Accountant.

Martins-Kuye was a member of the Social Democratic Party (SDP). He was a senator in the Nigerian Third Republic.

Martins-Kuye became a member of the United Nigeria Congress Party (UNCP) towards the end of the Sani Abacha regime. He was a candidate on the People’s Democratic Party (PDP) platform for governor of Ogun State in 1999.

He was appointed Minister of State for Finance in June 1999 during the first term of President Olusegun Obasanjo, serving until June 2003. In July 2002, as Minister of Finance, he announced that Nigeria’s GDP had grown by 4% annually by the World Bank’s estimate, the highest rate for ten years.

The British Parliament at the Westminster Hall held a debate on ‘e-petition 554150, relating to Nigeria and the sanctions regime’ on Monday. The government of the United Kingdom has however responded…Martins-Kuye  Martins-Kuye

The surprise visit made on Friday night by the leaders of the ruling All Progressives Congress (APC) to former President Goodluck Jonathan at his residence in Abuja triggered a stir in the major political camps, resulting in at least four possible theories..Martins-Kuye  Martins-Kuye