Ex-minister fumes over N29,000 ‘crazy bill’ for power not used 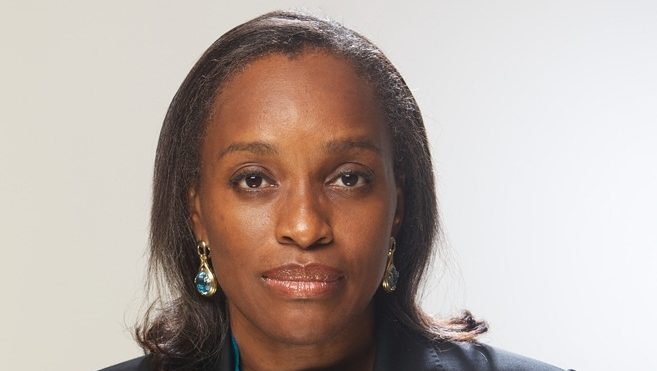 A former Minister of Information and Communication Technology, Mrs Omobola Johnson, on Friday, expressed shock over a ‘crazy bill’ of N29,000 brought by officials of the Eko Electricity Distribution Company to her office for the month of April despite not using power for the month.

The woman disclosed this in her twitter handle, saying her company, which she did not name, and which apparently was not using a prepaid meter, has shut operations since the end of March due to the lockdown imposed by the Federal Government on Lagos State over the coronavirus pandemic.

This made her to ask all her staff to stay at home for the entire month of April while main power source to the office was switched off, indicating that the company was not on public power supply for the month of April.

But to her surprise, Mrs Johnson, who served as a minister under President Goodluck Jonathan, said when she came to the office on Tuesday this week, she was shocked to meet a bill of N29,000 from the Eko Electricity Distribution Company, adding that the company went ahead to disconnect her office.

According to her: “Got back to my office on Tuesday after six weeks of lockdown to see April bill from @EKEDP for N29k! Not even a light bulb came on in the whole month. Then they had the audacity to disconnect the power because I refused to pay! This estimated billing nonsense really has to stop.

“Yes there is a minimum amount. My monthly electricity bill is between N20k and N25k. This April bill is the highest I have received in four years!”