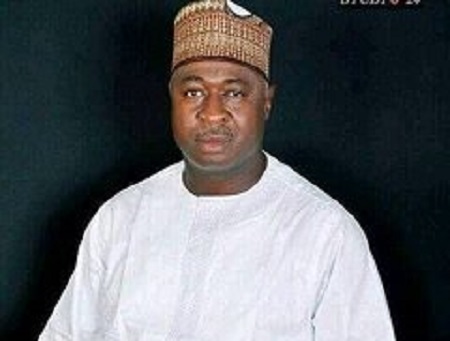 Sources reaching Tribune Online on Saturday disclosed that the former chairman died in Abuja on Friday in a hospital.

He died four days after being shot by suspected assassins in Anyigba.

Recalled that he was attacked and shot during last kogi State governorship election but survived the attack.

He was a former staff of kogi State sport council before he joined politics.

The party also said that immediately the Caretaker/Extraordinary Convention Planning Committee was put in place after the NWC’s dissolution, the crises that had characterised its affairs were laid to rest….

His son, Aminu Shehu Idris, confirmed in an interview with the Tribune Online that his late father who was appointed on 15th February, 1975 and spent 45 years in the throne died on Sunday after a protracted illness….