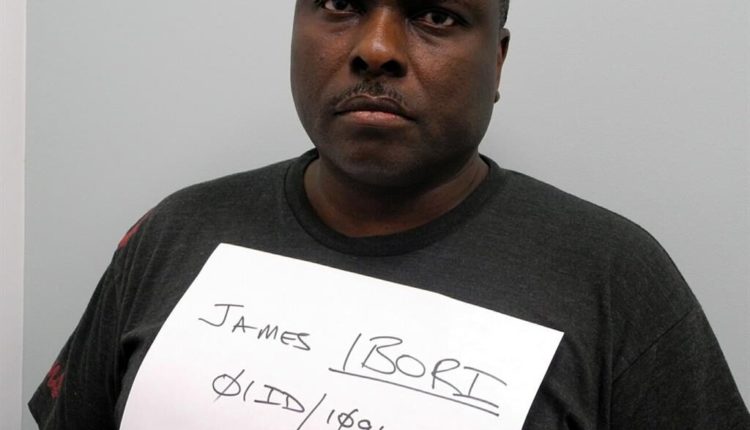 James Ibori, who was described as a Wickes cashier who became a Nigerian governor, alongside Onuigbo, were jailed in the United Kingdom in 2012 for money laundering and fraud. Also jailed were Ibori’s wife, Theresa and sister, Christine.

According to the report from Metro of UK, Ibori, 62, had rigged contracts and lifted cash from public funds, helped by his wife, mistress, sister and corrupt officials, a confiscation hearing at Southwark crown court was told.

He was jailed in the UK after admitting money laundering and fraud in 2012, but later returned to Nigeria.

James Ibori claims he made his fortune legitimately. But he now faces paying back £116,821,955. And his alleged mistress, Udoamaka Onuigbo — who was jailed for money laundering with his wife Theresa and sister Christine — may have to repay £2.6 million.

James Ibori, who appeared in court with Onuigbo via video link yesterday, moved to London in the 1980s, and worked at Wickes. After a conviction for stealing, he returned to Nigeria and scaled the government ranks to become governor of Delta State in 1999.

“Mr Ibori cheated his way into the position,” prosecutor Jonathan Kinnear QC said. “He abused his position of trust by systematically looting funds.”

But Ivan Krolick, representing Ibori, said his wealth was down to being a ‘successful businessman.’