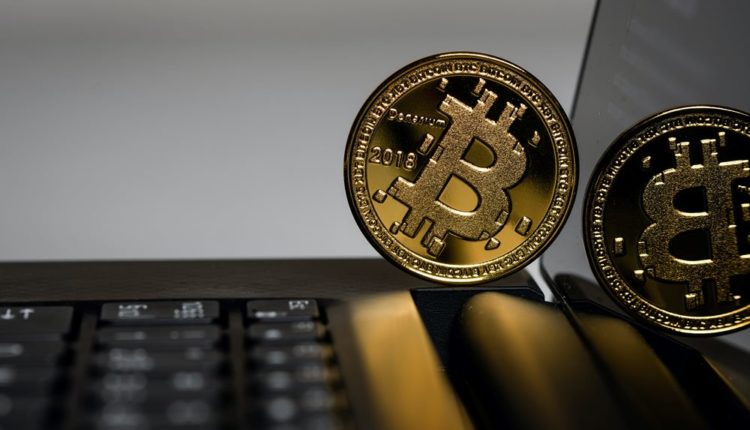 EverestCoin has shown great potentials in topping crypto GameFi projects globally. Since its launch in September, EverestCoin experienced a 2,000% increase in less than 72 hours and cemented its place globally in just one month of existence.

In a bid to solidify their foothold in the crypto gaming market, Everest Coin announced a partnership with Mazer Gaming a few weeks ago.

According to Ayodeji Onibalusi, “Mazer Gaming is one of the few esports organisations involved actively in the blockchain space, and equally incorporating crypto into its esports events.

“This partnership has proven to be a big win for $EVCoin as Mazer Gaming has over 1 million gamers in their network, which means hundreds of thousands of gamers already have their eyes on EVCoin’s play-to-earn game and will have access to it.”

Onibalusi stated that sitting at a low market cap of just about $15m and about 7,000 holders, EverestCoin still has a lot of growth potential when compared to projects like Axie infinity which already has a market cap of more than $4.5b. “And unlike many existing play-to-earn games, gamers won’t need to part with thousands of dollars to play, instead, players can enter with a small buy-in and enjoy the play-to-earn gaming experience.

“Just like the name implies, the EverestCoin gaming project was inspired from the resillience, persistence, and the passion it takes to climb the gigantic 8,850 meters high Everest mountain. In the game, players will attempt to climb to the peak of the mountain in spite of the different levels of difficulties that they will be faced with.

“Players will at this point be given an opportunity to interact with other players, as well as enjoy their game and earn $EVCoin points. This play-to-earn concept adoption will also allow gamers and investors to earn NFTs like the Green Jacket, the Green Boot, and the Green Glove.

“The more gamers play and level up, they will earn more EverestCoins.

The NFTs, on the other hand, can equally be used to perform in-game tasks, or even sold on NFT marketplaces like Rarible or Open Sea, to make profit,” he said.

Zee One launches on StarTimes