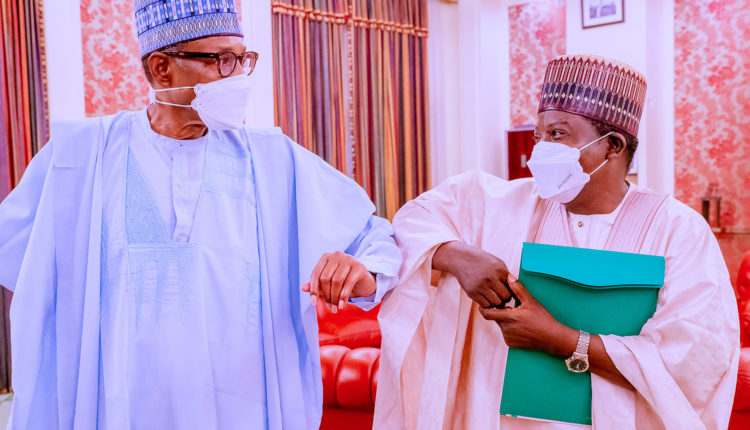 Plateau State governor, Simon Lalong, has regretted the evacuation by states of their students from Jos, the state capital, as hasty as he assured that the state is safe for all Nigerians.

Speaking to correspondents after a meeting with President Muhammadu Buhari at the presidential villa, Abuja, on Tuesday, he said the state has enjoyed peace in his last six years.

The governor noted that he had advised states that were eager to evacuate their students that there was no need for it because he gave a guarantee that they would be protected.

However, he noted that those who insisted on returning to their states were provided security to escort them out of Jos.

The governor pointed out that the University of Jos, which had directed its students to go home, has now asked them to resume because of improved security situation.

He said: “Those who were in a rush, I said no. Don’t rush to take them. We are protecting them. But because students were all crying saying ’I want to go home,’ of course, they were writing exams.

“So, at the end of the day, what we did was to guarantee them. Those who want to go home, we will protect you, find buses, put buses, escort you outside Jos and take you back to your state.

“As it is, we are able to control the situation. Even as as now, the university has asked them to return.”

Governor Lalong stated that all those involved in perpetrating crisis in any part of the state would be prosecuted.

While announcing that the security situation in the state has improved and very soon, the curfew imposed on troubled areas would be further relaxed, he added: “What we are doing is to ensure that there is proper investigation and prosecution. You know, both the army and police are controlled by the Presidency and right now, they are diligently working in my state on a daily basis.

“That is why on the first day, I announced a 24-hour curfew but I kept on relaxing it. By the grace of even this week, the curfew would further be relaxed so that people can carry out their normal activities. We are the only state that has a peace building agency set up by the State government and it is the only State that for now has established an interreligious council. These are all the efforts that we have done and within a short time, peace has returned to Plateau State.”