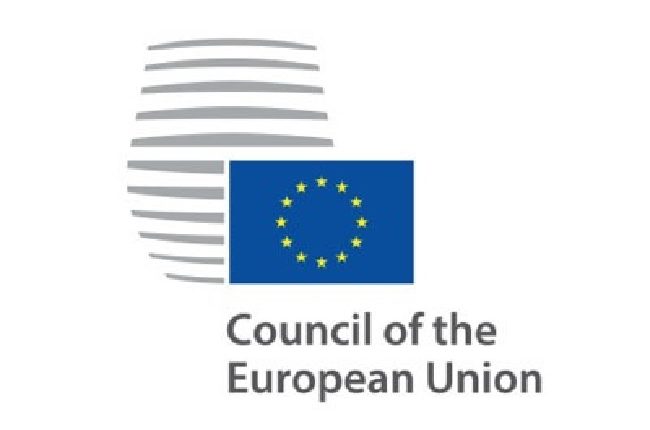 The Council of the European Union (EU), on Wednesday, defined the attraction of international investments in hydrogen energy as a priority.

This is a consensus that was built during a virtual meeting with representatives of the member states promoted by the Portuguese presidency of the EU.

The European leaders of the energy portfolio highlighted the need to create a “stable regulatory framework’’ for hydrogen in the European Union, noting that it is a competitive and predictable market.

“Public and private investment must ally, and governments have a responsibility to give the right signals, creating the conditions for the private sector to invest with stability and security,’’ said Portuguese Minister of Environment and Climate Action Joao Pedro Matos Fernandes.

The Netherlands Minister for Economic Affairs and Climate Policy Bas van’t Wout urged for mobilising public sector investment for the implementation of the European strategy.

The planning of the necessary infrastructure for the production and distribution of hydrogen is crucial, said Germany’s Secretary of State for Economic Affairs and Energy Elisabeth Winkelmeier-Becker.

“It is time to accelerate investment and political decisions’’ in a bid to lay the foundations for stable investment, said Spain’s Secretary of State for Energy Sara Aagesen Munoz.

Luxembourg’s Energy Minister Claude Turmes called on the EU to establish a transparent system, because the private investor will only be interested in moving forward if there is transparency.

At about 25 minutes, the train slowed down at the uncompleted Omi-Adio terminal, a village on the Abeokuta/Ibadan expressway; it’s a stone throw from Apata in Ibadan. Conveyance of passengers from there and other terminals has not kickstarted as the terminals are still under construction and workers were found there…EU vows to attract investment in hydrogen energy

Post-COVID-19: WHO urges countries to enhance investment in health facilities