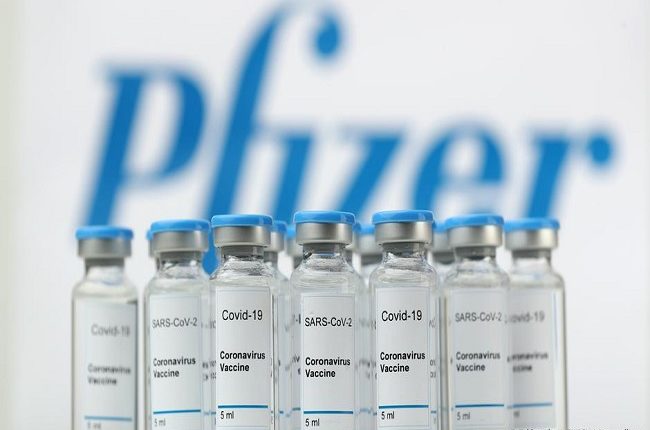 The European Commission has wrapped up negotiations with BioNTech and Pfizer to secure doses of the company’s experimental Coronavirus vaccine for Europe, a spokesperson announced this on Tuesday.

EU commissioners were due to approve the agreement on Wednesday, Eric Mamer said at a Brussels press conference.

“Negotiations with the pharmaceutical industry have been concluded,’’ commission sources told dpa ahead of the official announcement.

The European Union’s executive branch has been negotiating for months with U.S pharmaceutical giant Pfizer and German firm BioNTech.

Following initial talks, the commission said back in September that it plans to secure up to 300 million vaccine doses from those developers.

Pfizer and BioNTech announced on Monday that their experimental vaccine is 90 per cent effective in preventing Covid-19 and that they plan to apply for emergency authorisation with the United States’ Food and Drug Authority regulator next week.

Germany is to have access to 100 million doses of the vaccine once the drug has received regulatory approval, Health Minister Jens Spahn said earlier.

Spahn said he is expecting the European Commission to sign an agreement with the companies quickly.

“Rest assured, we will now bring this to a speedy conclusion,’’ the minister said.

Between justified protesters and vindicated government