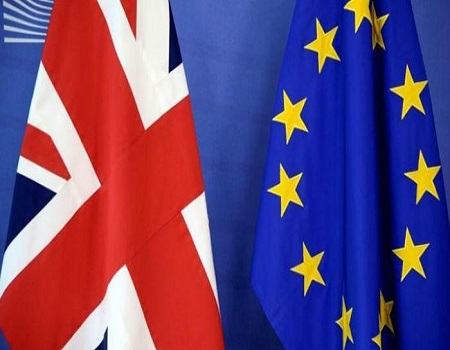 The European Union (EU) signed the post-Brexit deal on Wednesday, setting it on the path to be provisionally implemented.

British Prime Minister Boris Johnson is scheduled to sign it for London in the afternoon.

European Commission President Ursula von der Leyen and European Council chief Charles Michel put their ink on the agreement on Wednesday morning – just a week after the deal had been struck.

The 27 EU ambassadors gave their go-ahead for the provisional application on Tuesday afternoon.

The deal – which provides for zero tariffs and zero quotas between the trading partners – still needs to be ratified by the European Parliament.

The European Commission proposed a period of provisional application until February 28, but this might be extended if the lawmakers are scheduled to give their approval in March.

Also on Wednesday, the British parliament will vote on whether to accept the deal.