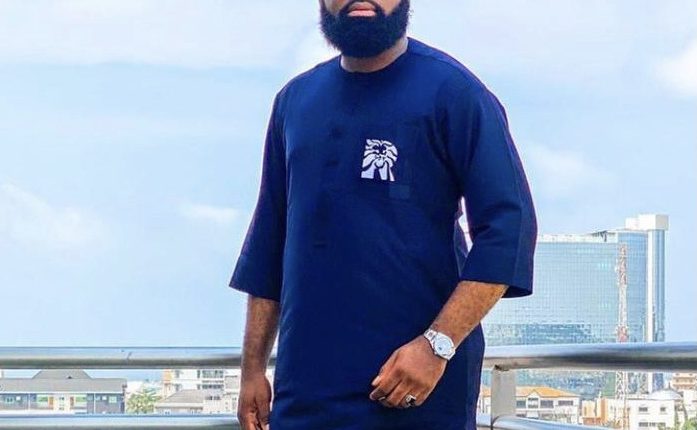 Former General Manager Digital of Lagos foremost advertising Agency, Bluebird, and digital entrepreneur, George Omoraro, has stated that Nigeria’s underdevelopment could be linked to ethnicity and bias in our society.

The business strategist, commenting on issues affecting integration businesses for profits in the country, said security issues traceable to ethic crisis heightening   tension and given rise to attendant crimes like kidnapping, banditry, have all slowed down the pace of business activities in the country.

Omoraro, also said that, besides the aforesaid, “the sacrifice of merit on the altar of sentimental biases and ethnicity, has contributed immensely to hindering our societal development. When top chief executives do not employ the son of a poor man, who merits a job, because of where he is from, or because he does not have the connection for the job, this situation will continue to set out society apart its way.”

He stated that, “I believe that everyone should be given equal opportunities and the right environment to thrive. This is why I will always choose to be a team player instead of seeing myself as the boss. For one to excel, you must first be a servant. Without my team, the name George Omoraro could have also passed as one of those names.

“If we eliminate biases in almost everything we do, we would have moved a step further in achieving a saner society. Our country seems to be divided along ethnic and religious lines, because each person sees his ethnic group and religion as being superior to others, so, we continue to be divided.

“Our pastors and imams should focus on the messages of love. People should be reoriented to see the need to live as brothers, to avoid these ethnic clashes witnessed across the country. We can get these things right by doing what is right, and leave a lasting legacy for future generations.

“Let us understand that no matter how difficult the situation seems, when an Igbo man conquers his language barrier and see the Yoruba man like his brother and friend, and so on, then we would have addressed a perennial problem that has held our society to the jugular for decades,” Omoraro said.

SARS and the Nigerian youth: Odors from a decaying system