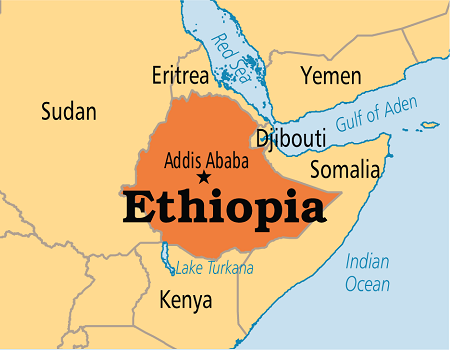 Ethiopia has postponed parliamentary and presidential elections scheduled for August due to the coronavirus outbreak, the electoral commission said on Tuesday.

The August polls had been seen as a key test of the reformist agenda of Prime Minister Abiy Ahmed in what was once one of the continent’s most repressive nations.

“Due to the pandemic we were forced to suspend our activities,” said the Amharic-language statement.
The board will announce a new timeline once the pandemic had subsided, the statement said.

Ethiopia is Africa’s second-most populous nation. When Abiy took power in 2018, he promised to liberalise the state-run economy and introduced reforms that saw thousands of political prisoners released.

He had promised to hold free and fair elections in August, when his party would have faced a stiff challenge from many ethnically-based parties newly emboldened by his reforms.