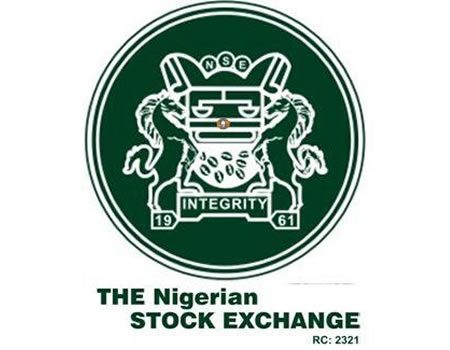 Negative sentiments persist with the local equities market opening the week on a bearish run as All Share Index (ASI) of the Nigerian Stock Exchange (NSE) depreciated by 2.02 per cent to close at 20,669.38 points as investors lose N221.6 billion.

Market capitalisation also dipped by 2.02 per cent to record a close N10.771 trillion as against the opening of N10.993 trillion Accordingly, Month-to-date and Year-to-Date losses increased to -3.0 per cent and -23.0 per cent, respectively

FG to deduct money from states over double taxation