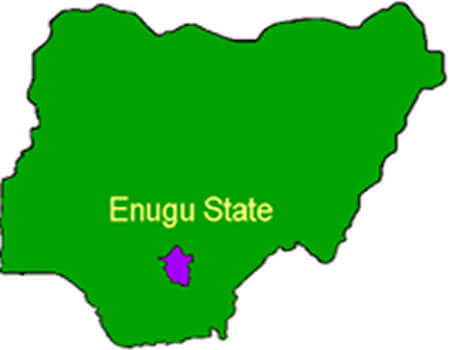 ENUGU State has constituted a commission of inquiry into alleged sale of land belonging to the defunct Nigerian Coal Corporation (NCC) by the Bureau of Public Enterprises (BPE).

Inaugurating the commission in Enugu on Monday, the state governor, Mr Ifeanyi Ugwuanyi, said that the measure followed persistent agitation and growing restiveness among host communities over the sale of such lands.

He said that the action was in the overall interest of residents of the state and other stakeholders.

“The state government decided to set up the judicial commission of inquiry to look into the sale and alienation of the said land and other matters incidental to it in the interest of all,” he said.

The governor mentioned the terms of reference to include the identification and collation of all lands granted to the defunct NCC by host communities in the state for station and colliery purposes.

He also empowered the commission to identify all lands or landed property granted to the NCC by their host communities which had become subject of sale, lease or grant or disposed of.

Ugwuanyi also said that the purposes for which the affected land had been alienated and the motive should be identified.

He urged the commission to ascertain if the persons or authorities to whom the plots of land were alienated to complied with the extant land planning laws.

“The committee has three months to complete the assignment and submit its reports,” Ugwuanyi said.

Responding, the Chairman of the commission, Justice Kingsley Udeh (retd) thanked the governor for finding them worthy to serve the state in such capacity.
Udeh said that the commission was made up of persons tested and versatile in their various fields of endeavour.

“The job is onerous and challenging but we shall not let the state down.

“We shall do the job with all sense of duty so that the restiveness will be addressed in the host communities,” Udeh said.