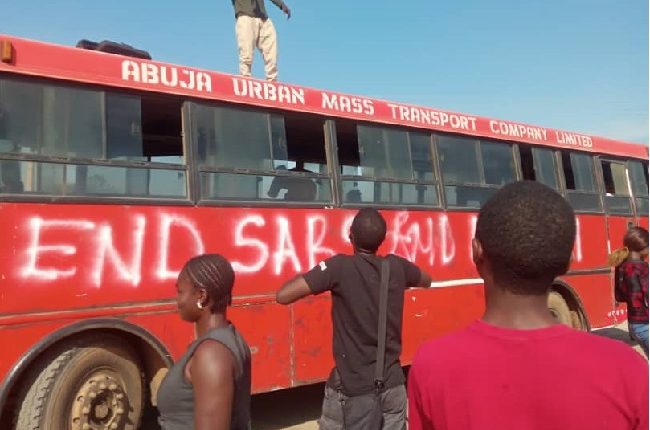 The #EndSARS protest, on Tuesday morning, took another dimension in the Federal Capital Territory (FCT), Abuja, as protesters barricaded all roads on Dutse/Bwari in Bwari Area Council of Abuja, subjecting road users to serious hardship. 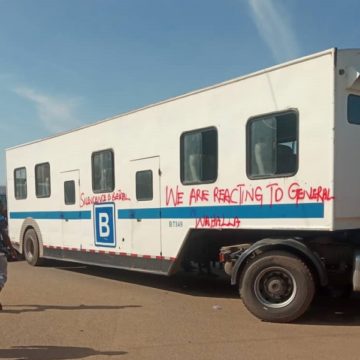 Tribune Online gathered from one of the conveners of the protest that the road would not be cleared until government officials address the issue at hand. 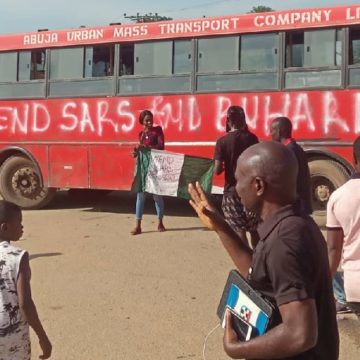 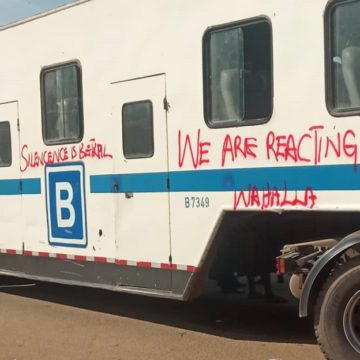 When Tribune Online visited the area, stationary trucks were seen on the road to block the two lanes by the demonstrators. 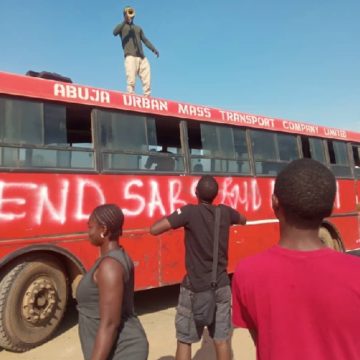