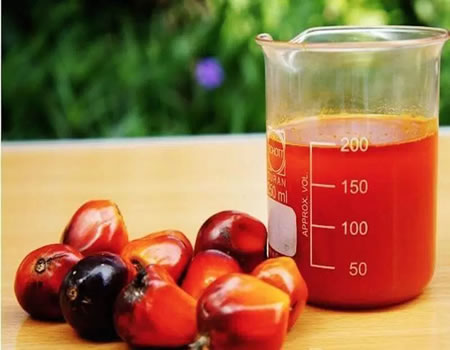 THE management of the Okitipupa Oil Palm in Ondo state, has lamented the loss of over N300m property to hoodlums and arsonists who invaded the company during the last week #EndSARS protest hijacked by hoodlums in the state.

The Chief Executive Officer of the company,  Mr.Taiwo Adewole, who disclosed this in a statement said the company discovered the loss after a tour of the company’s burnt and vandalised facilities, described the action of the hoodlums as barbaric, brutal and horrendous.

Adewole who said the damage would cause a great set back for the company that is just undergoing  reorganisation after being abandoned for nearly ten years, saying the management and all members of the Board of Directors were devastated by the sad development due to the ruinous act on the company.

According to him, the company was just recovering from the destruction unleashed on it by undue government interference, inept and corrupt management over the years.

Adewole however,  said the management would soon set up a Committee to ascertain the level of destruction because of the wanton damage and pillage on the facilities.

He said: “There are certain items and consumables whose values cannot be easily quantified in terms of buildings and physical structures burnt and those carted away. I can put the loss at about N300 million.”

He appealed to the youths, to avoid the agenda of destroying or hurting the company is tantamount to destroying the economy and the future of the youth who constituted more than 85 per cent of OOPC’s employees.

“This company with all its plantations scattered across three local councils in the state, is a commonwealth in which all residents are either stakeholders or shareholders and beneficiaries one way or the other, and to that extent, everyone has a moral duty to protect all its facilities, including the plantations.

“Any act of vandalism against OOPC is an indirect attack against the well-being of youths earning their living through the company as employees, including their direct and indirect dependants.”

Adewole, however, urged security operatives and government to help track down perpetrators of the mayhem, with a view to bringing them to justice.