•insist on restructuring, devolution of power to states, end to ASUU strike 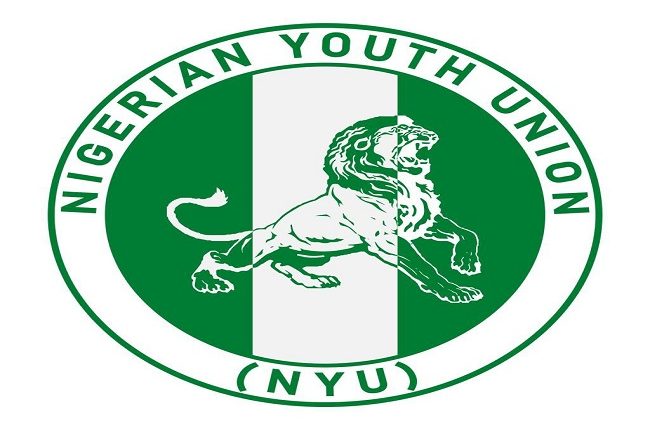 THE Nigerian youths under the auspices of Nigerian Youth Union have called on President Muhammadu Buhari to take urgent steps to implement the 2014 National Conference Report, it believes would substantially address some of the nagging challenges confronting the nation.

A statement jointly signed NYU President, Obasi Chinonso and Secretary-General, Deji Oso, and made available to newsmen in Abuja on Thursday, gave some conditions for the restoration of peace and justice in the country.

The duo also condemned the brutalisation and killing of #EndSARS protesters allegedly by military personnel in Lekki, Lagos and some other parts of the country.

The Union said #EndSARS protest became inevitable as a response to unabated cases of police brutality in the country, which has accounted for the death and amputation of many Nigerian youths.

The youth organisation also called on President Buhari to reform the security sector, sack the security service Chiefs, and pass a bill restricting the police or any military personnel from hitting or shooting at innocent civilians in Nigeria.

Some of the demands of the Union include setting up of a committee to investigate the killing and arrest in Lekki and other parts of Nigeria and “prosecute all the indicted military personnel who shot at our unarmed and innocent young citizens in Nigeria and immortalize them or compensate the families of our slain comrades.

“Disband the expensive bi-cameral legislature and adopt uni-cameral that embrace just two representatives per each state, and they should be collecting salaries and remuneration not more than that of a Reader or an Associate Professor in a University.

“Implement the full deregulation of the Oil and Gas Sector; Ratify the Petroleum Industry Bill and create job opportunities for children of a common man in the sector.

“Implement full deregulation of the Power Sector to allow investment capital flow that can enhance job as well as stable power transmission and distribution.

“Restructure Nigeria, decentralize and devolve power and return to Regionalism with States to enjoy full autonomy and have its state police.

“Attend to ASUU so that students can resume and change University, Polytechnic, and Monotechnics’ academic curriculum to reflect modern-day realities, “among others.

“Having reinstated the highlighted points, we wish to implore the Nigerian government to kindly respond to these demands immediately through a live broadcast on any of the National television, within the next 7days of receiving this, or we may be forced to reignite the protest until our needs are met,” NYU said.

Soldiers behind shooting of #EndSARS protesters at Lekki toll gate must be punished, says Afenifere