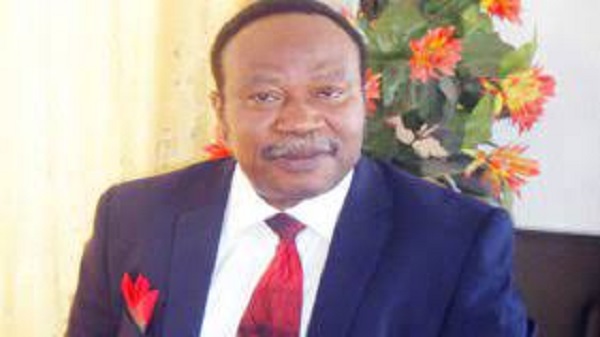 The Nigeria Police and other relevant authorities have been advised to release all the youths and journalists arrested by security operatives during Wednesday’s ENDSARS memorial protest across the country in order to ensure peace continues to reign.

Lagos based socio-political activist and critic, Chief Adesunbo Onitiri, gave this advice yesterday, adding that those brutalised should also be compensated.

“We, the Democrats wish to call on the Inspector-General of Police and other security operatives to release immediately all youths arrested and rough-handled during last Wednesday memorial protests of ENDSARS.

“Brutalising protesters is a height of injustice. Where there is so much injustice, there can be no peace. There is no fairness and justice in the country; there is absolute bad governance by our political leaders who are living in opulence and wastage while the majority of the people are poor and wretched at the moment. Nobody is happy with the situation of things in the country, either politically or economically.

“Not only the youths are angry and frustrated, the adults are also fed up. No government can gag the press and the youths. Let our youths ooze out their grievances and let us address and pacify them,” he pleaded.

Onitiri recalled that last year, unconfirmed reports alleged that so many youths were mowed down and killed in their prime, while others were still being detained without trial, adding that “these alleged extrajudicial killings had become an albatross in our nation. The ENDSARS protest has become an annual celebration that can never be ignored.

“No doubt our youths have become rebellious and we made them so because we do not treat them nicely. So also we do not provide employment opportunities for our restive youths.

“We do not provide necessary infrastructure and enabling environment for our youths to thrive. The only thriving industries in Nigeria now are politics and religion. An idle hand is a devil’s workshop,” Chief Onitiri lamented.

The social critic strongly advised Nigerian youths to get involved in politics and take back the Nigerian nation from total collapse and looming disaster, emphasising that “they should get their PVCs ready against 2023 and vote out the bad politicians.”

Verdict: The viral WhatsApp voice note claim is a hoax. The content is not new and has been circulated as a broadcast message several times in the past.#EndSARS memorial: Release arrested youths for peace to reign ― Onitiri

No crisis in Kwara APC ― Chairman