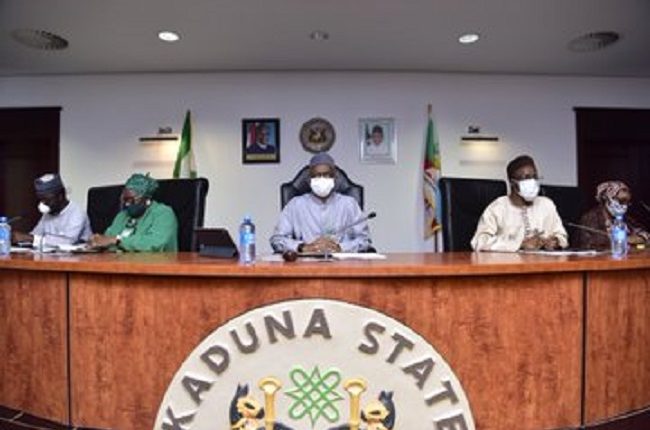 Kaduna State Government has constituted a judicial panel of inquiry into acts of police brutality in the state, following  the resolution of the National Economic Council(NEC).

It will be recalled that NEC mandated  state governors to constitute panels of inquiry  and other steps to ensure accountability in the operations of police units in their states.

A statement from Sir Kashim Ibrahim House, signed by Special Adviser on Media and Communication, Mr Muyiwa Adekeye on Friday, disclosed that the Judicial Commission of Inquiry  will be inaugurated on Monday, 19th October 2020.

According to the statement, retired  Justice David Shiri Wyom  is  the Chairman of the seven-member panel and  AIG Lawal Tanko (rtd) is a member,  Rebecca Sako-John and Mustapha Jumare  represent the  civil Society.

The statement further said that Hajara Abubakar, acting Director, Citizens Right Department of the Ministry of Justice,  represents  the Attorney-General of Kaduna State.

“Representatives of civil society and youth groups will be appointed to join the governor and heads of security agencies deployed in Kaduna State,  on the Special Security and Human Rights Committee that will oversee the activities of these security agencies,’’ Adekeye said.