EndSARSLatest News
By Adewale Oshodi and Rukiyat Bakare On Oct 20, 2020 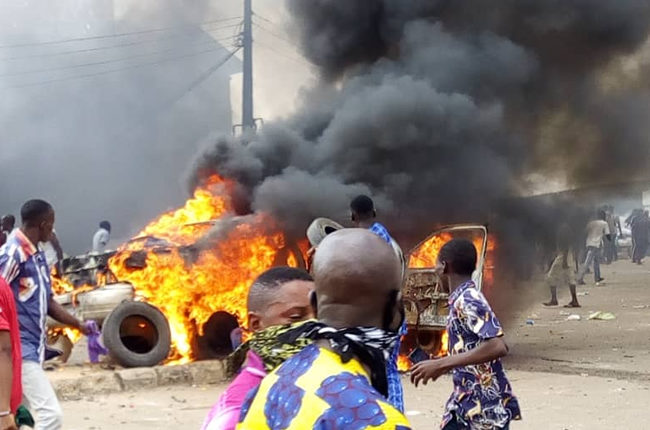 Tribune Online gathered that the hoodlums had tried to create a roadblock to be extorting motorists in front of the police station, something which the policemen resisted.

The hoodlums then began attacking the policemen, who, in a bid to protect themselves and prevent the station from being overrun, shot at the hoodlums.

Unconfirmed reports claimed that four hoodlums died, and this further infuriated the hoodlums who regrouped and attacked the station.

It was gathered that two policemen were killed by the hoodlums, while the station was set on fire. 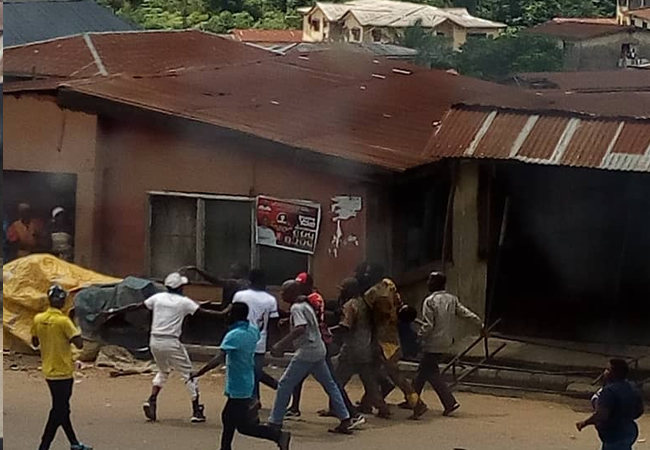 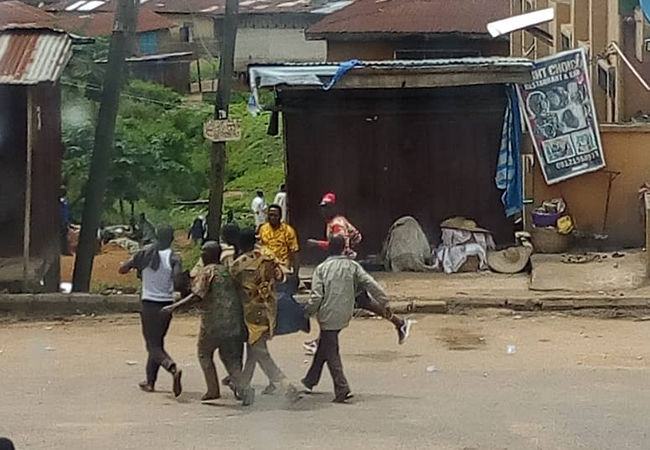 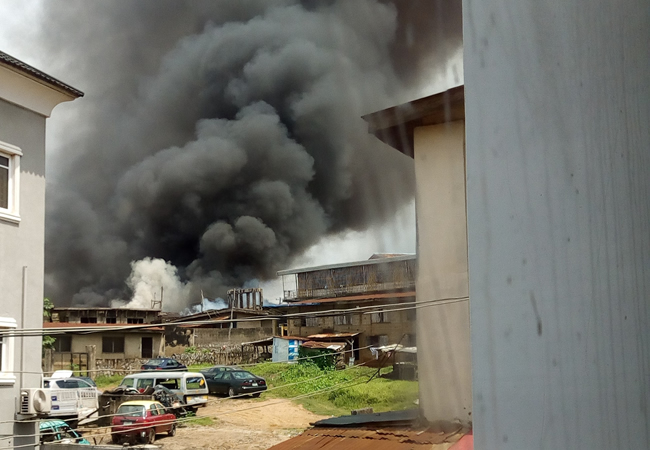 Before the incident degenerated, it was gathered that personnel of Operation Burst were at the scene and they appealed to the hoodlums to allow peace to reign.

However, after the Operation Burst personnel left, the hoodlums moved en masse and attacked the police station.

An eyewitness who spoke to the Tribune Online said some policemen escaped from the station, while some were captured by the hoodlums.

It was, however, not known what the hoodlums did to the policemen captured.

Efforts to get the state’s Police Public Relations Officer (PPRO), SP Olugbenga Fadeyi, to confirm the incident proved abortive as his mobile phone was engaged throughout.