#EndSARS: Buhari told me youths have rights to protest ― Minister 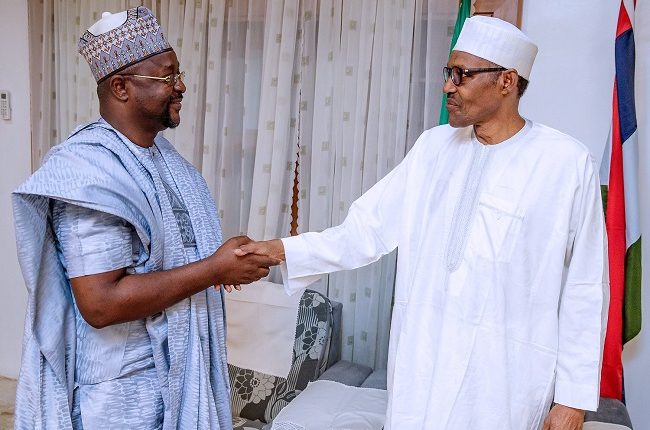 President Muhammadu Buhari has insisted that the youth of Nigeria have the right to express their grievances through protests, noting that they must be protected.

But he has also admonished that miscreants must not be allowed to hijack the #EndSARS protests and derail it from its noble objective.

Minister of Youth and Sports, Sunday Dare, disclosed this to State House correspondents in Abuja after briefing the president on the ongoing protest across the country on Monday.

He said the president told him that he has heard the youth, saying that as a father of the present generation of youths, he wants them to be protected and not suffer police brutality.

Dare said that President Buhari assured him that the demands of the protesters are being met.