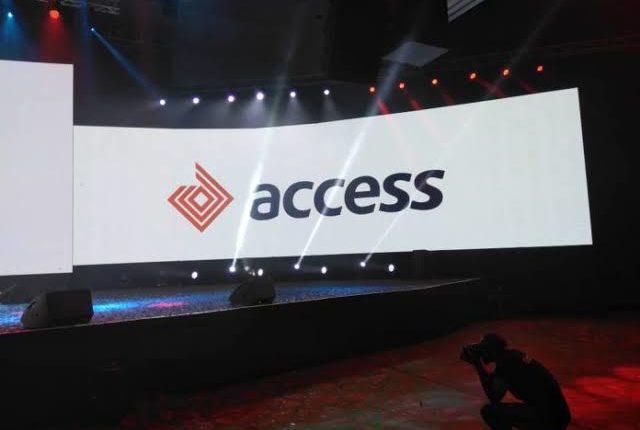 FOLLOWING the aftermath of #endSars protest, Access Bank Nigeria Plc. has said it is set to give N50 billion in support of Nigerians through interest-free loans and grants to support communities, the youths, and micro, small and medium-sized businesses.

According to the bank’s official statement the bank restated it’s commitment to impacting lives.

“Now more than ever, we remain committed to our purpose of impacting lives positive,” it said

This is coming at a time that the impact of the pandemic, coupled with the hijacked #EndSARS protests that led to the looting of businesses and destruction of properties has thrown so many Nigerians into debts.