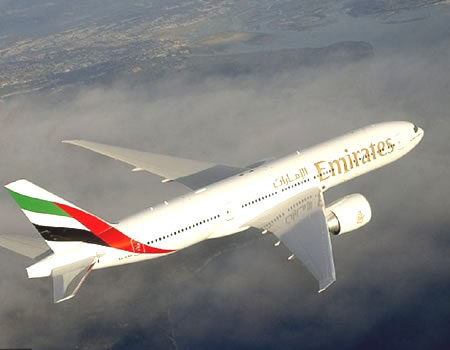 EMIRATES Skywards, the award-winning loyalty programme of Emirates and Flydubai, has marked 20 years of excellence, innovation and unmatched rewards as it is also celebrating a milestone of 27million members.

According to the airline, over the past two decades, the loyalty programme has continued to grow its membership base by offering value and rich, personalized experiences to its members around the world.

The programme has continually invested to diversify its brand partnerships, and utilize innovative digital technology, so that it can offer its members across the globe with more ways to earn and enjoy rewards, conveniently and via new touchpoints.

Emirates Skywards has expanded its range of partners over the past 20 years to create new, exciting and exceptional value offerings for its diverse membership base. The loyalty programme currently has nearly 200 partners, including: 16 airline partners; more than 100 hotel partners; 33 financial partners, 22 retail and lifestyle partners, seven car rental partners.