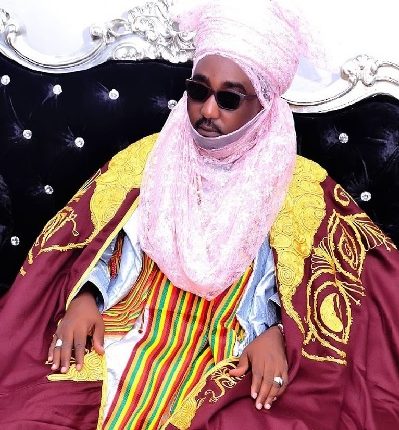 Kaduna State Government has told a High court sitting in Zaria that it has no jurisdiction to hear the suit brought before it by one Bashir Aminu (Iyan Zazzau) challenging the appointment of Ambassador Ahmad Bamalli as the new Emir of Zazzau.

Aminu had earlier asked the court for an order of interim injunction restraining the state governor from installing, crowning, recognising and dealing with any person whosoever as the Emir of Zazzau.

He also prayed the court to stop the governor from performing or executing any ceremony for the purpose of installing any person as Emir of Zazzau pending the hearing and determination of the motion on notice.

When the court resumed sitting on the matter on Tuesday, counsel to the state government, Mr Sanusi Usman, challenged the jurisdiction of the court to hear and determine the case.

Usman, who is also the state Director of Civil Litigation, told the court that he had filed a preliminary objection challenging the jurisdiction of the court on Oct. 26, and served the plaintiff on Oct. 27. But said he was yet to serve other defendants in the case.

Earlier, counsel to the plaintiff, Yunus Usman, SAN, had told the court to allow for argument on the motion of interlocutory injunction filed before it.

In his ruling, the presiding judge, Justice Kabir Dabo ruled that it would allow the defendants to present their arguments in the next sitting challenging the court’s jurisdiction to entertain the case.

He, therefore, adjourned till Nov. 2, to hear the preliminary objection filed by the state government.