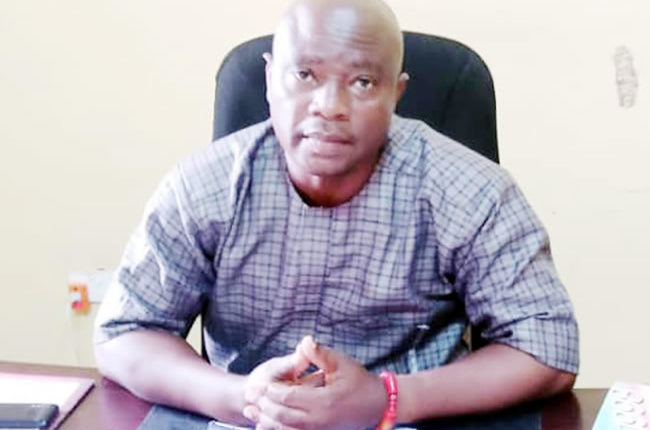 In this interview with ‘YOMI AYELESO, the publicity secretary of the Peoples Democratic Party(PDP), Ekiti State, Raphael Adeyanju, talks about the chances of his party in the forthcoming governorship election and its protracted internal crisis.

No fewer than 17 aspirants have appeared before the party’s screening committee ahead of the primaries in January. How is the PDP preparing in the state for the governorship election knowing the fact that your party is in the opposition?

The party is well prepared, knowing full well like you said that we are in the opposition, we are ready to dislodge the ruling APC. We are doing everything possible to attract the electorates to our party and we know that we have a very unpopular party in government in the state, it will not be difficult for us to come back to power. We already know where the mistakes are on the part of the ruling party, and let we are letting the people know that the ruling APC is a failure.

But you will agree with me that the PDP appears not united due to obvious groups and tendencies battling for the party’s control. How are you going to resolve the crisis for the opposition to remain one and indivisible platform ahead of the June 18, 2022 poll.

It is a normal and natural development in a popular political party. Everybody wants to control the structure of the party because whoever emerges as the candidate of the PDP is a potential governor of the state. So, in view of this, there is conflicting interest which is not only peculiar to our party alone, APC has theirs now but it seems covered now just because they are in government. We are not in government and everybody want to compete but the point is , as soon as a popular candidate emerges, there will be reconciliation where all the conflicting interests will come together to fight our common enemy, which is the APC. The issues are something that are easily surmountable.

Will the PDP be considering zoning in picking its candidate in view of the continuous agitations by a zone in the state?

It’s not wrong if Fayemi is interested in an aspirant as successor —Dipe, APC spokesman