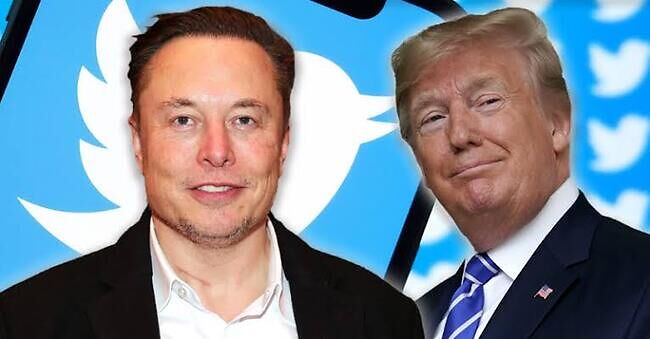 The new CEO and owner of Twitter, Elon Musk has lifted the ban on the Twitter account of the former President of the United States, Donald Trump.

The poll, which has over 15 million voters, final result showed that 51.8 percent voted in favour and 48.2 percent opposed the reinstatement.

Announcing the reinstatement on Twitter, Elon Musk wrote, “The people have spoken.  Trump will be reinstated. Vox Populi, Vox Dei.”

It would be recalled that Trump’s Twitter account was in January 2021 banned, following the post-2020 U.S presidential election crisis, in which a mob of his supporters attacked the Capitol in Washington, D.C.

Atiku did not fight Obasanjo, he only defended the Constitution, democracy ― Melaye