• Accuses him of appointing APC members as SPO 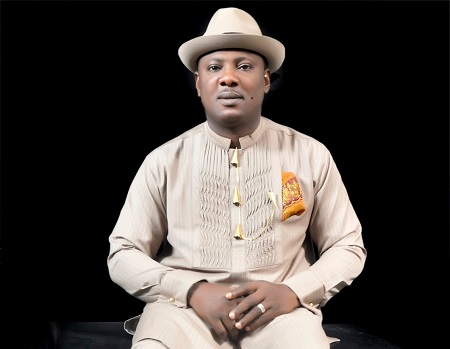 The Peoples Democratic Party (PDP) in Bayelsa state on Monday accused the Bayelsa State Resident Electoral Commissioner (REC)  of appointing members of the All Progressives Congress (APC) as Supervisory Presiding Officers for the governorship election in the state.

The party said the list of the SPOs that were already published by the commission contained names of noted members of the opposition party in the state to allegedly rig the election.

Speaking to newsmen in Yenagoa, the state capital, the director, media and publicity of the Senator Douye Diri Campaign Organisation, Jonathan Obuebite, alleged that the APC contracted a Deputy Vice-Chancellor of a Federal University to supply the APC members as SPOs to subvert the election.

Obuebite called on the INEC national chairman to prevail on the REC to urgently withdraw the list in the interest of peace and engage the services of neutral and credible SPOs from institutions outside the state.

He said that the electoral body had a responsibility to assure the Bayelsa people by its actions that it was prepared to conduct a free, fair and credible election.

“Bayelsans and Nigerians have seen that with what has just happened, the APC is not ready for a free, fair and credible election, but I am not surprised because they have a penchant for illicit behaviour during every electioneering period.

“All they have always been known for is to truncate, undermine and subvert the will of the people.

“I, therefore, call on the INEC chairman to caution the Bayelsa State REC as it is glaring that his relationship with the APC to work against the PDP will further tarnish the reputation of INEC.

“I also call on the International Community and all security agencies to be aware of what the REC in Bayelsa State is doing to jeopardise the forthcoming governorship elections in the State.

“I can recall that during the last general election, this same REC was seen in the same car with Barr. Dennis Otiotio, a leader of the APC, and they drove to Bassambiri where electoral materials and personnel were hijacked and the results written in a hotel.

Obuebite added that the PDP is demanding the immediate removal of the State REC, who according to him, has lost credibility having shown an unacceptable level of bias to carry out a free, fair and credible election in the state.

He appealed to INEC to deploy RECs and commissioners of proven integrity with a reputation for impartiality and competence for the election to avoid smearing the image of the commission.

He said that INEC should be guided strongly by a consciousness of its reputation to halt the evil plot to send compromised RECs to taint the electoral process in Bayelsa.