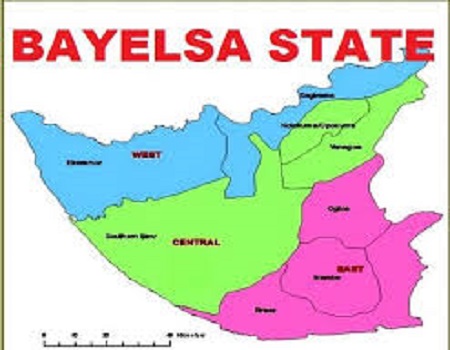 A Philanthropist and Peoples Democratic Party (PDP) chieftain in Bayelsa State, Reuben Okoya, has called on the Nigeria Police Force to be neutral in the discharge of their duties during the forthcoming general elections across the country.

According to Okoya, there is a need for the Police to remain non-partisan because no credible and popular candidate needs the support of security agents to win an election.

Okoya made this call during an interactive session with newsmen in Yenagao, the Capital of Bayelsa State.

He also called for the support of electorates in State for candidates of the PDP in all the elections and urged them to shun any act of violence during and after the poll.

Explaining further, he described the candidates as people with a bright future for Bayelsa, since they emerged through primaries where they were properly screened and elected.

He urged the youths and the electorates to vote massively for the PDP, and shun any act of violence that may lead to loss of life and properties, during and after the polls.

“We need to support our party all the way to sustain the gains made so far in the socio-economic development of the state.

“We are all working hard to ensure that PDP stays in the state for greater and better things to happen.

“Nobody knows what tomorrow may be, but we are all hopeful that we will all be a part of the development of Bayelsa for the children of the future,” he said.

Okoya urged Bayelsa people to return 100% vote for PDP to ensure the continued progress enjoyed in the state in the last 19 years of PDP.

He equally commended the people for their massive turn out at all the rallies held in Bayelsa.