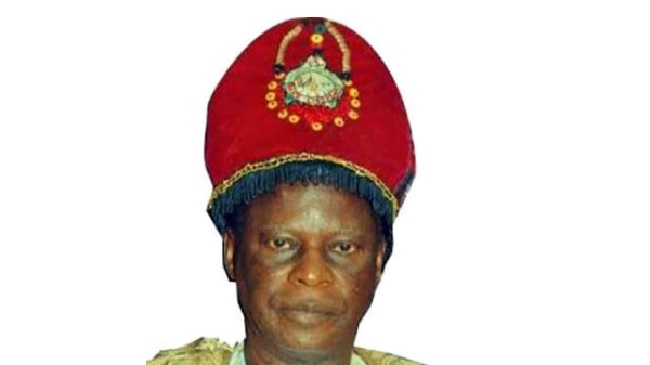 Governor Nasir El-rufai of Kaduna State, Speaker of Kaduna State House of Assembly, Yusuf Zailani, and former governor of the state, Senator Ahmed Makarfi, have described the death of the Agwam Bajju, His Royal Highness, Nuhu Bature, as a great loss to the state and the country at large.

In a separate condolence message issued by the trio to Tribune Online over the death of the royal monarch, El’rufai noted that the late monarch was a good man, a decent monarch and a proponent of peaceful existence, whose counsel and wisdom was always cherished.

The governor said that the Kaduna State Government acknowledges and salutes his stature as a royal father who sought to build bridges as part of his resolute commitment to peace and harmony.

“He always supported and prayed for us. He governed the people well and ensured peace, harmony and progress for his people. He is no longer with us but he stood for truth, fairness, peace and progress.”

For former governor of Kaduna State, Senator, Ahmed Makarfi, he noted that the death of the Agwam Bajju is a monumental loss to not only the Bajju people but the whole of Kaduna State, nay the entire country.

He said: “The Monarch will certainly miss his fatherly and moderating role in the face of challenges confronting us as a people, state and country.

“Even though saddened by this heavy loss, I derive consolation from the fact that the late Agwam Bajju was a good man, lived a good life in the service of God and humanity and led his people very well.

“No doubt, Malam Nuhu Bature, an epitome of simplicity, has bequeathed a legacy of humility and honesty that is worthy of emulation.”

Verdict: The claim is false. The content of the article published by these online platforms is not new; it has been recirculated several times and has been debunked.El-rufai, speaker, Makarfi mourns Southern Kaduna monarch

FG to use N250bn Sukuk proceeds for road projects ― DMO