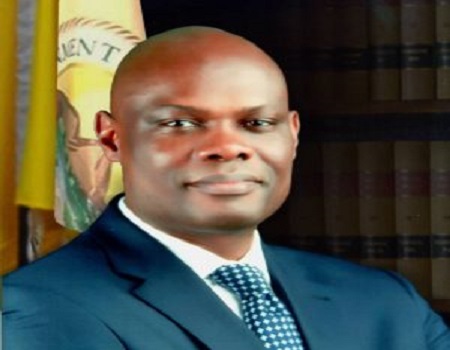 Ekiti State Attorney General and Commissioner for Justice, Olawale Fapohunda, on Friday, announced the publication of a victims’ charter by the state’s ministry of Justice on behalf of the State Government.

In a series of tweets through his official twitter handle, the Attorney General maintained that it was an action taken in furtherance of Governor Kayode Fayemi’s directive that the Ministry of Justice should take urgent steps in response to the concerns of the people, that the criminal justice system was only focused on the offender, largely to the detriment of the victims.

“Going forward, the Ministry of Justice under my watch will place the interest of victims of crime at the center of our prosecutorial policy.”

Fapohunda however assured that, the Fayemi administration would continue to reform the state’s criminal justice system in a manner that promotes confidence in the justice sector.