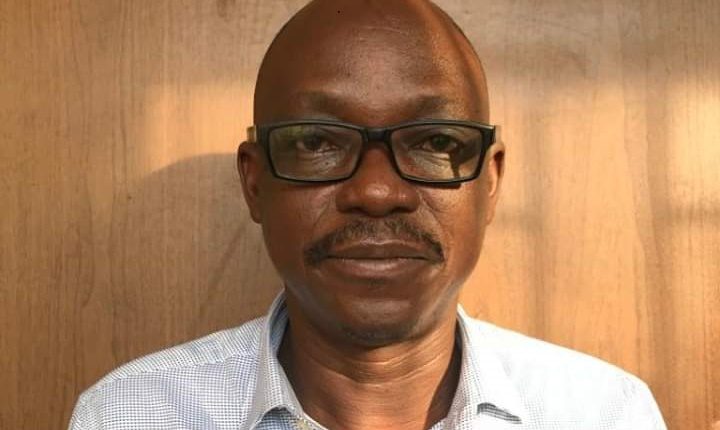 He was arraigned on amended eight-count charges bordering on criminal conversion to the tune of N127,000,000.

One of the amended eight-count charge read: “That you, Stephen Osinowo, sometime in 2018, in Lagos and within the jurisdiction of this court, being a civil servant, converted to the use of Osinowo Adenike the total sum of N30 million belonging to the Lagos State Scholarship Board.”

Another count read: “That you, Stephen Oshinowo, between 8th day of February, 2016 and 30th day of December 2016 in Lagos and within the jurisdiction of this court, being the Secretary of Lagos State Scholarship Board, converted to your own use, through Julikam International Limited, the sum of N39, 934,919 property of Lagos State Scholarship Board.”

The EFCC said investigation conducted revealed that Osinowo, at various times, allegedly diverted to his personal use the sum of N127,164,066 meant for the Board.

He pleaded not guilty to the charges when they were read to him.

In view of his plea, prosecution counsel, Usman Buhari, asked the court for a trial date and also prayed for the remand of the defendant.

However, defence counsel, Lawal Pedro, prayed the court for a short adjournment to hear the bail application of his client.

Consequently, Justice Taiwo adjourned till Friday, July 3, hearing of the bail application and also ordered that the defendant be remanded in EFCC custody.