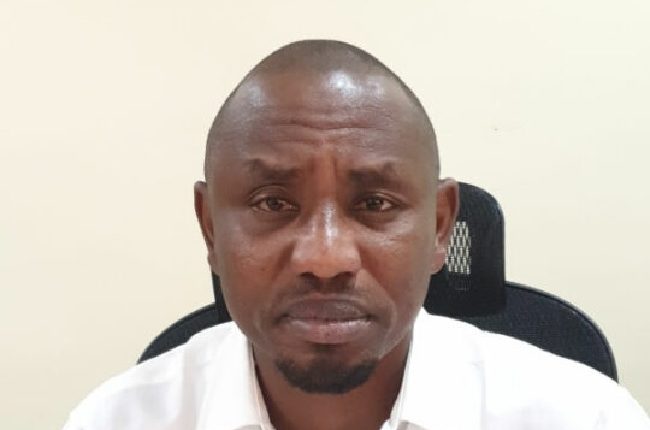 Even though, as at the time of filing the report, there was no official statement from the commission over his arrest.

Also, there was no statement from KASUPDA over his arrest. But a source who pleaded for anonymity had told Tribune Online that at the appropriate time the agency would issue a statement.

However, findings by Tribune Online revealed that he had been invited severally to the headquarters of EFCC but he failed to honour their invitation.

It was gathered that the DG was reported to be in a meeting with his staff when officials of the EFCC stormed his office and took him away.

Findings also revealed that there was some resistance from the staff of KASUPDA who wanted to prevent him from entering a black Hilux Toyota vehicle of the EFCC.

Also, the security at the gate had closed the main gate to prevent the EFCC officials from taking him away.

Sources said two EFCC officials in a suit, with two police officers with rifles, had accompanied the KASUPDA boss into the vehicle.

However, the DG was said to have directed the security guards to open the gate.