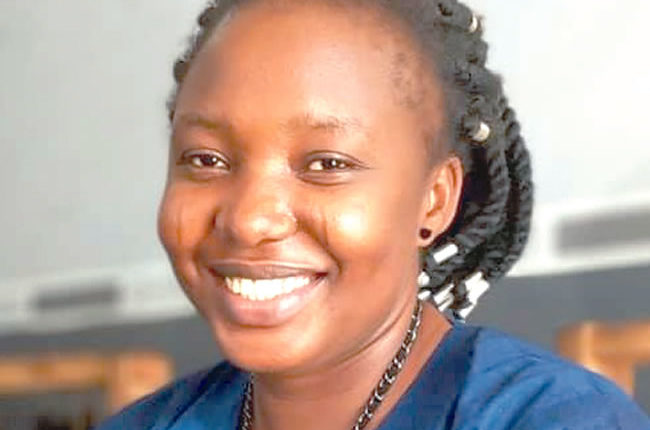 The excellent strides made by young Africa talents to improve the lot of the environment sector in the continent were recognised and celebrated by the Eleven Eleven Twelve Foundation (EETF) at the Africa Green Awards 2020, the second edition in the series.

As has become the new norm for events during the COVID-19 pandemic, this edition of the awards was done virtually on Saturday, November 14.

Victoria Wangui (Kenya) of Nyika Silika was the winner of the Green Media Award.

The Green Female Award went to Bilikisu Garba-Diallo who runs The Upcycle Architect in Nigeria.

Meanwhile, Adejoke Lasisi of Planet 3R was the winner of the Africa Green Grant Award. The grant is in the sum of N1 million, and was keenly contested 10 finalists, who led startups in Liberia, Nigeria and Kenya.

Adanna Kalejaiye, the General Manager of Eleven Eleven Twelve Foundation. She speaks on the significance of the annual awards.

She said, “We are promoting the African brotherhood. We hope to achieve an Africa that is built through the minds of young Africans sustainably. We want to showcase the talents and creativity that is embedded in African youths which most people don’t get to see when they talk about Africa. We are showcasing Africa’s raw talent and excellence in young people.”

The event was hosted by Seyifunmi Adebote, an environmentalist and Tolulope Adeleru-Balogun, a radio/TV presenter.

The Africa Green Awards is an initiative of the Eleven Eleven Twelve Foundation, an environment-focused non-governmental organisation committed to improving the overall quality of the environment by supporting enterprise development in the environmental and agricultural sector in Nigeria in line with the United Nations Sustainable Development Goals.

Ogun students to get free data for e-learning ― Governor Abiodun

The intelligence community and new challenges