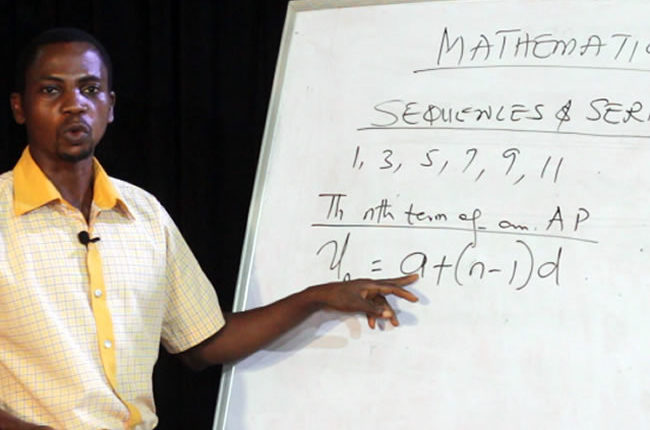 An edu-tech firm and proprietor of e-learning platform Taco.ng, Rhos & Kappas Limited, has announced its intention to give 40 per cent of the company’s revenue to private school teachers across the country.

TACO (short for Take A Class Online) has been offering alternative third term classes to senior secondary students since schools were shut down by the Federal Government to contain the spread of COVID-19.

Managing director of the company, Rotimi Omolaja, said: “With confirmed cases in Nigeria now above 20,000. The possibility of opening schools anytime soon is rather slim. For us, we feel the pains of private school teachers who either aren’t being paid fully or, as in most cases, aren’t being paid at all, unlike their counterparts in the public sector.

“The gap made open by teachers’ inability to get back to work is what Taco.ng seeks to fill; hence our decision to give 40 per cent of our gross sales back to these teachers to ameliorate the hardship they’re currently learning to cope with at this time.

“We must, however, not let only a select few – the private school teachers – pay the price for the advancement that will benefit us all in the long run.”

When asked how the organisation will identify teachers most hit by the pandemic, Omolaja said: “I must say this was of concern to us initially, but eventually we decided to work hand-in-hand with these teachers; and this saw us adding a new functionality to our app allowing each private school teacher to refer learners to the Taco app and earn 40 per cent of the revenue from such sales.

“On the average, a teacher can hope to earn between 60 and a 100,000 naira from referrals within one month. Other sale recorded outside the referral programme is what we hope to throw open to other private school teachers based on public recommendations.”

Omolaja also said the platform has provided  to the students, a 365-day access to classes including instructional videos, class notes, and quizzes, for between N50 to N100.

Committee of Private Universities weighs in on COVID-19 research

The influx of foreign herdsmen