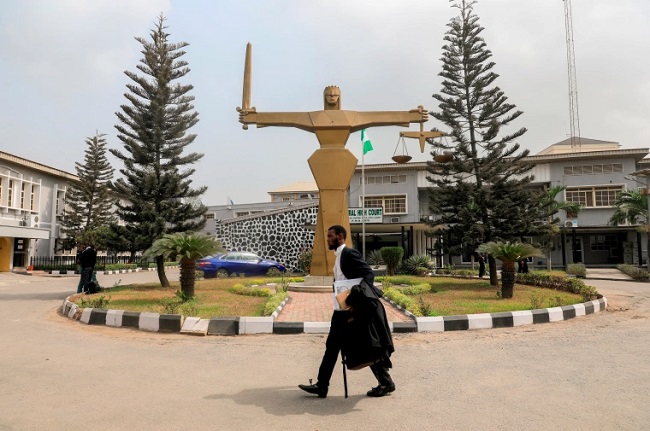 The Edo Governorship Election Petitions Tribunal, on Friday, commenced sitting in Benin on the petitions filed by political parties challenging the declaration of Governor Godwin Obaseki as the winner of the Sept. 19 governorship poll in the state.

Obaseki, who contested on the platform of the Peoples Democratic Party (PDP), was declared the winner of the election by the Independent National Electoral Commission (INEC), having secured the highest number of votes cast.

At the resumed sitting, the Chairman of the three-man panel, Justice Abdulrazaq Abdulkareem, expressed commitment to attending the five petitions before it within the stipulated time.

Abdulkareem solicited for cooperation from all parties and counsel, assuring that the tribunal would perform its duties without prejudice for any party.

“We wish to assure you that in our quest to get to the truth of the matters before us, we shall act in good faith and do our work with an open mind, without any form of bias or appearance of any preconception.

“We also pledge not to lend ourselves to any form of external influence,” he said.

Speaking on behalf of the council, Mr Ken Mozia (SAN), assured the tribunal of their cooperation, promising that they would do their best to file their applications within the specified time.

The News Agency of Nigeria (NAN) reports that during the sitting, the petitioners sought for ex parte motion for substituted means of service against their respective respondents.

NAN also reports that the tribunal chairman granted their orders and adjourned till Dec. 7, for pre-hearing process.

Edo partners US doctors on Telemedicine, commences exercise on June 7