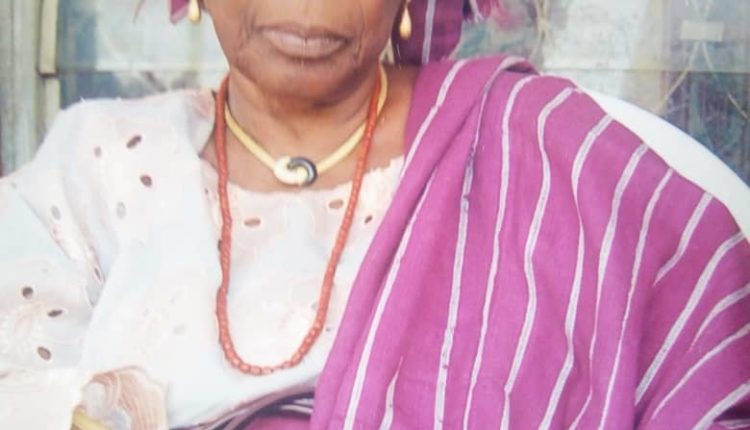 The remains of the matriarch of the Omo’ba Stephen Iranola Aladenika family, Ayaba Comfort Boladale Aladenika will be laid to rest in Ondo town, this weekend.

Ayaba Comfort Boladale Aladenika, who is the mother of former NUJ Chairman, Edo State Council, Otunba Mike Aladenika, transited on July 15th, 2021 at the age of 91, and will be buried on Friday, 26th, November 2021 after an open-air Interdenominational service.

According to the burial programmes released by the Aladenika family, the body of Mama comfort Aladenika will leave the mortuary in Akure, the state capital, on Thursday, 25th November 2021 for her residence in Ondo where she would be laid in state and a Christian wake would be conducted.