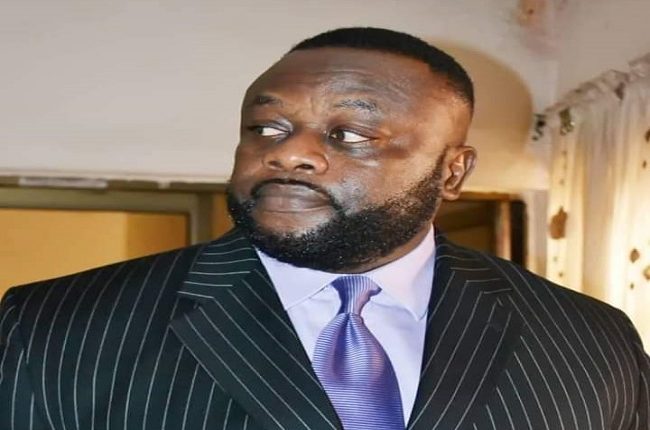 The People Democratic Party PDP, Chieftain and Anambra 2021 gubernatorial aspirant, Ambassador Vincent Ike Oligbo, has commended the wisdom of the leadership of the National Working Committee (NWC) of PDP, for choosing Governor Nyesom Wike of Rivers State as the leader of the party Campaign Council in Edo state guber polls.

Oligbo, who disclosed this in a statement he made available to Tribune Online in Awka, on Sunday, said Governor Nwike’s antecedents and political sagacity is what the party needs to concretise PDP government in Edo State.

According to him, with the choice of the 77 enigmatic members of the Edo campaign council chosen by the NWC, I’m confident that Obaseki and PDP will be victorious,” Oligbo declared.

He implored the campaign council members to use their wealth of experience to ensure that Edo State remains a PDP State after September 19, 2020 election.

He urged all PDP members across the States of the Federation to stand in the gap for Edo State and Nigeria to make sure that APC is never returned in Edo State and is voted out from National power in 2023.