Ebonyi killings: We are not your attackers, says Agila people 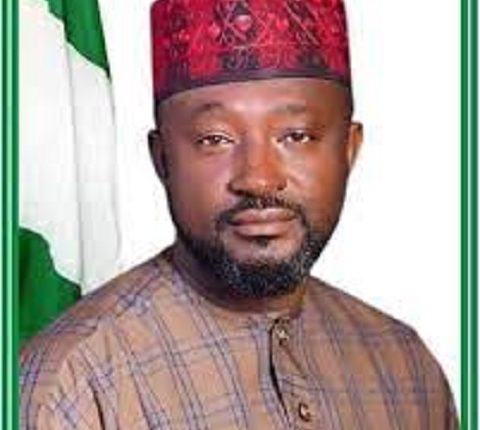 Chairman of Ado Local Government Area of Benue State, Mr James Oche, said that the government and people of Ebonyi State should stop pointing accusing fingers at Agila people as being responsible for the attack on Ngbo communities of Ebonyi State in the early hours of Monday.

Oche described the purported attack on Ngbo people by Agila people as “peak of falsehood.”

The council chairman said that the reports in a section of the media credited to the Ebonyi State Government alleging that the people of Agila were behind the attack was unfounded especially when the Ngbo people had already identified their attackers as Fulani Herdsmen.

Oche said the victims of the purported attack had come to say that their attackers were herders and wondered why the Ebonyi State Government was bent accusing his people(Agila community), even in the face of rumours making the rounds that the attack was a reprisal for the alleged killing of their cows.

The Chairman who spoke in a statement issued in Igumale, the Headquarters of Ado Local Government council, said he was dismayed by the report in the media where the Ebonyi State Government fingered the people of Agila as being responsible for the attack.

“The people of Agila are peace-loving people and have since embraced the recommendations of the Otse Otokpa/Cyril Obazi Agila/Ngbo Intercommunity Peace and Security Committee formed by the governments of Ebonyi and Benue States and have been cooperating with the National Boundary Commission on the planned delimitation and beaconing exercise scheduled to hold within the axis.

“So, falsehood and complicity of allegations cannot be the solution to the problem but would deteriorate the already tensed situation.

“I, therefore, urge the two parties involved to present facts for the interest of peace and the security of the areas,” Oche said.

It will be recalled that the deputy governor of Ebonyi State, Dr Kelechi Igwe had earlier issued a statement through his media aide, Dr Monday Usor, who accused Agila people in Benue State of being responsible for the attack on Ngbo people, on Monday, which led to the killing of many people.

Ebonyi killings: We are not your attackers, says Agila people

In spite of the huge investment in the water sector by the government and international organisations, water scarcity has grown to become a perennial nightmare for residents of Abeokuta, the Ogun State capital. This report x-rays the lives and experiences of residents in getting clean, potable and affordable water amidst the surge of COVID-19 cases in the state.  Ebonyi killings: We are not your attackers, says Agila people

Moderna vaccine rolled out in England as country hits target